Pallavi Pradhan is excited about the recent drama in her Star Bharat show, Jiji Maa and looks forward to a new beginning on the show. 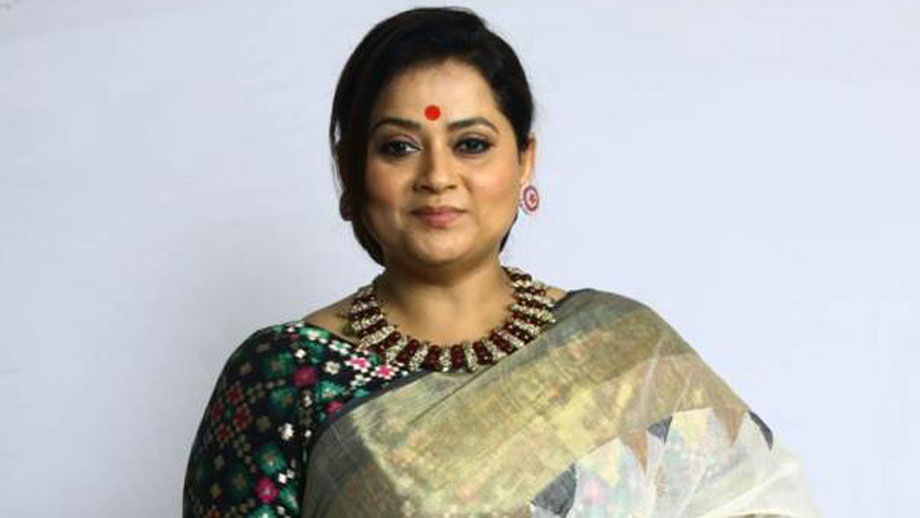 Says the actress, “For how long will evil keep winning? But yes, most are sure that she will not give up so easily and will be back soon. I too think so (smiles).”

Here Pallavi blames the audience for wanting the same old bad mother-in-law and good daughter-in-law story. “In a way I feel TV offers viewers a utopian world i.e. good sanskaari son and bahu and finally the victory of good over evil. Not getting their due they wait for the tide to turn in favour of the protagonist. Whenever attempts were made to change the grammar i.e Tammana and POW, have they not come cropper?”

“Playing such an evil character is not easy. I often wonder whether there can be such depravity in real life. But having said so, I don’t subscribe to the theory of taking work home as some negative genre playing actors crib about. Being in the trade for years, I have mastered switch on and switch off technique. Here forget taking home, we start cracking jokes on set between scenes.”

“One major plus point of our show is that the lead character Falguni (Tanvi Dogra) although hailing from North is shown as a girl next door. She is not your prototype heroine. Sadly most TV leads are good looking babes and dudes who can’t act a bit. Lead girls start as young as 15 and become mothers-in law by 28.”

In closing Pallavi says, “I hope Uttara Devi’s death and possible return will give further open up the show. We are doing decently well. Our ratings are like your ECG chart with mountains and plateau; this is needed for as they say in the medical jargon, a straight line means no life.”

Best of luck for your second innings on the show, Pallavi!!