I am in exile in Umargoan: Aparna Dixit
Subscribe Now
Television | Celebrities 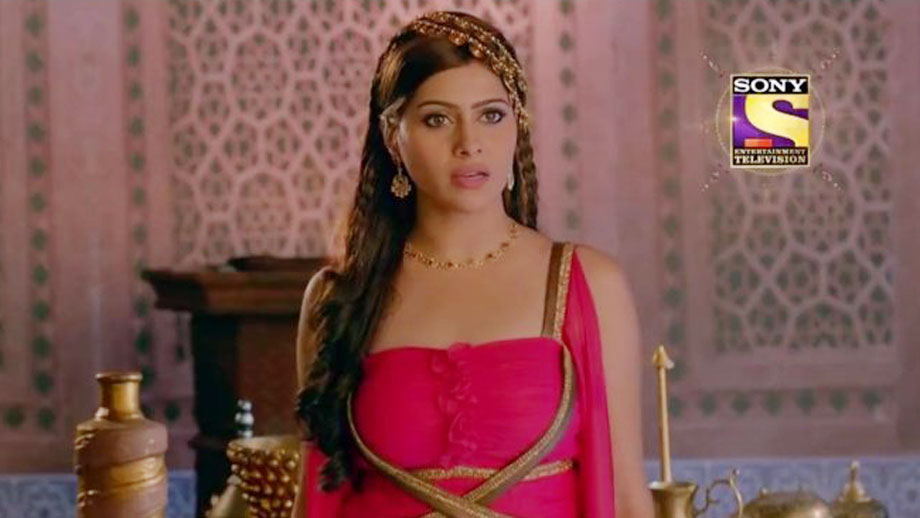 Aparna Dixit is facing the classic all-work-and-no-play syndrome, ever since she has joined Sony show, Porus (Swastik Productions). “There is not much to do in Umargoan (set based in Gujarat) after work, and to make matters worse, the mobile network here is quite patchy. So I am also unable to connect with friends, back in Mumbai. Technically, I am in exile, but I am enjoying the process, for I love my warrior princess character,” she states.

“I play Alexander’s love interest, Roxanne. He digs her, but she is not really in love with him and only agrees to marry him for his power and world -conquest dreams. Unlike others, she is not scared of him and often ends up telling him off,” she adds.

As with any other gal, Aparna loves to deck up. “The beautiful costumes take my breath away. Being a historical, you can’t really change much, but I have got different variations pre and post marriage.”

Aparna has no clue whether her character really existed or not. “I was not great in history back in school, but loved maths. Having said that, I have full faith in the makers (Siddharth Kumar Tewary). I am sure they must have done due research. As far as I know, Roxanne is a princess of a land between Macedonia and India (the story centers on Alexander’s great march towards India and his face-off with Porus). She is surely not desi. There is no major issue to play a foreigner, as all characters, including Alexander, speak Hindi.”

Going on, she says, “I am really enjoying the outdoor battle sequences.” However, Aparna, having come mid-way, did not get the luxury of getting trained in horse-riding, as the other characters did. “So, rather than horseback, I am shown riding a chariot.”

“One other reason for saying yes to this project was that there had been a gap since my last show (Kalash) wrapped up, and it is important to keep working.”

Aparna has also worked in Pavitra Rishta and Mahabharat (again, with Swastik Productions).

Looking ahead, she would be open to more stuff, “But first let me get settled here, for right now, I don’t have the dates; plus, it is not easy to go down to Mumbai and back, just for meetings. I have just travelled to tinsel town twice in the past month and that only for half days, just to get house stuff, etc.”

In closing, she refused to comment on her upcoming Vikram Bhatt web series, Unafraid. “All I can say is that it is not bold. You will have to wait for the makers to offer more info.”