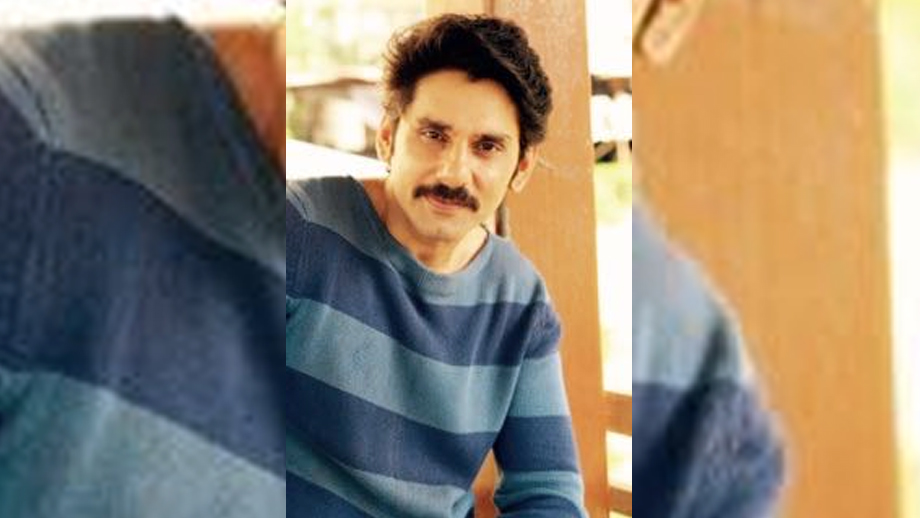 In Belan Wali Bahu, he plays the role of a suspended cop who day-dreams about getting back to duty one day. With the same thought, he is always seen donning the uniform, medals, gun, belt etc.

Says Sikandar, “This role was destined to fall into my lap. However, when I was offered this role by dear friend and colleague Dheeraj Sarna, who is also the Producer of this show, I told him that he had to play the elder brother’s character. That was a time when he was not even looking at playing it (smiles). And when it happened, I was really elated and happy. I have known Dheeraj for years now, having worked with him earlier in Kasautii Zindagi Kay. I am glad to be working with him again. He’s a brilliant actor with a theatre background. And this role comes as a big break for him. It is his baby; he’s writing, producing and acting in it. It feels like I am working in a family ambience with Dheeraj being around.”

Sikandar is honoured to be part of the show as it has a huge ensemble cast with many veteran actors being part of it. “You get to learn so much from people like Mushtaq Khan, Bhavana Balsaver, Sudhir Pandey. The energy they have on the set is amazing,” he avers.

Talking about the USP of the show, he states, “The best part about the story is that the first episode looked like the last episode. In the very first, Amarnat (Dheeraj) died. Only after that, our story opens up. The USP of the show is that it has a great story and a great ensemble cast.”

Though Belan Wali Bahu has seen a long waiting phase before it came on air, Sikandar claims that he has had a wonderful time shooting episodes. “We have a solid bank and that has only made work easier. Yes, it was an emotional moment for all of us when it was announced that the show has got its launch date. We all have worked really hard for it. We trusted the final product; hence the delay did not make us jittery at all. We hope our hard work gets paid off with viewers showering love on us.”

Sikandar, keep up the good work!!