Rohit Khurana gets into a conversation with IndianWikiMedia.com. 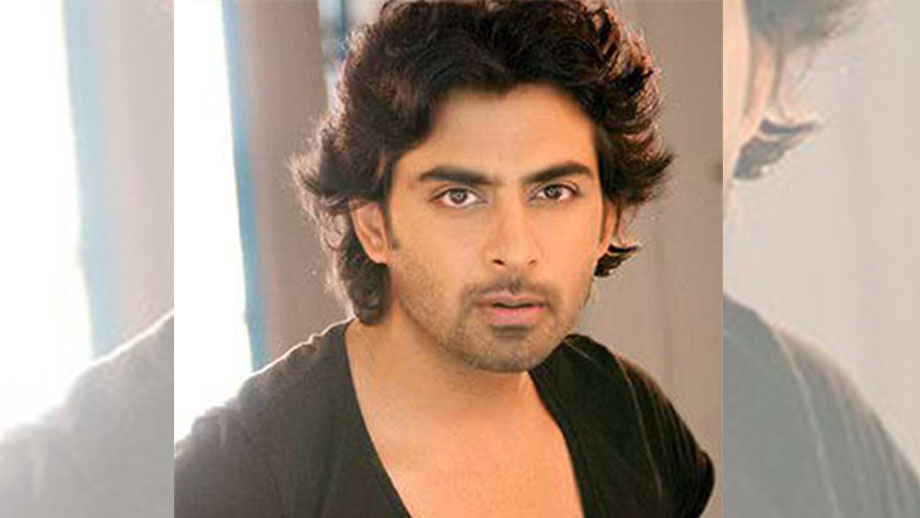 Rohit Khurana would have certainly hoped that his popular Colors mytho show Karmaphal Data Shani, which is on its way out, would have lasted long. But that does not take away from the amazing journey he has had in the role!!

Says Rohit, “There was much more to tell, but as they say, every good thing must come to an end. Also, these decisions are best taken by the channel and production house, and I don’t question the powers that be.”

“As an actor, I feel happy when told that I changed the fearful perception of Lord Shani; rather than worrying about the saade saati, we need to be mindful of our actions. If we do good, we will get good, and bad actions attract bad consequences. It is also said that whenever there is any talk of Shanidev, my face comes up before them, indicating that I have done a good job.”

The spiritual side seems to be growing on him, for Rohit attributes his 8-year- long career (Uttaran, Dil Ki Nazar Se Khoobsurat, and Maayke Se Bandhi Dor) to destiny, “What is mine will come to me, no matter what. Having said that, you need to put in your efforts; you can’t sit at home. The best part about our medium is that good work is always appreciated, and you remain etched in audiences’ hearts for years.”

Looking ahead, Rohit would love to do comic roles or an out and out romantic character. “I want the audiences to see this side of mine as well. I always like to do untried stuff, hence have not shied away from negative characters (Miley Jab Hum Tum, Lajwanti, etc.) as well.”

“Having said that, Shani was my toughest outing, for not having done mythos, I did not know the grammar of the genre. But here, the creative and writing helped me on my way. The character was such that people had to fall in love with him. Such shows are not made often.”

Rohit, who has done a few films across languages, which did not work, says, “Cinema is a tough nut to crack, for you need the right production house to launch you, which takes time. Also, the release has to be just right. Having said that, the role is more important than the medium. Today, TV is huge and being long running, you can keep on working.”