Karan Wahi sticks to his comment on Pehredaar Piya Ki being regressive... 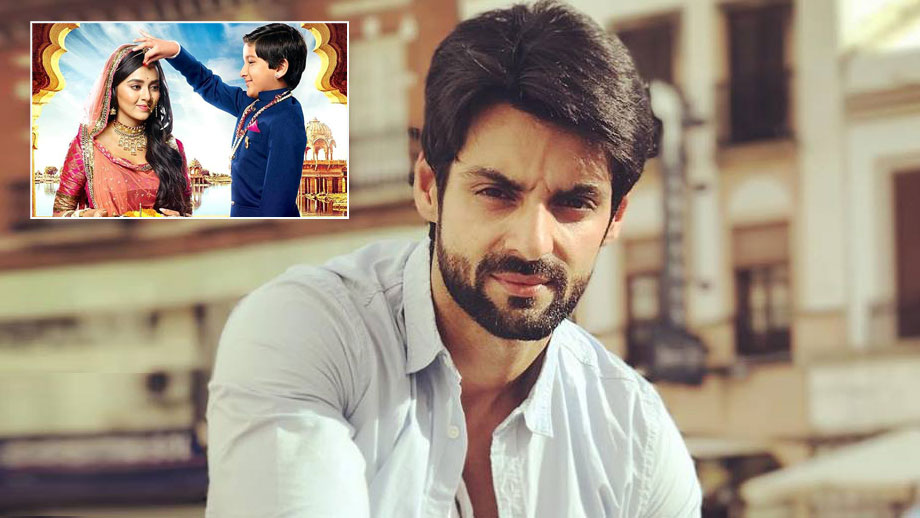 The eye of the storm is Sony TV’s famous (read:infamous) show, Pehredaar Piya Ki, which has drawn criticism for conceptually glorifying child marriage issue by depicting scenes of mush between an elderly woman and a young boy of 9.

Tagged as regressive and horrendous, the show soon caught fancy of social police, led to much hue&cry, the noise reached the highest corridor of power and finally instead of getting the axe (as demanded) got pushed to a later airing timeslot.

For the uninitiated, TV star Karan Wahi was one of the first persons who voiced out against the show on his social media handle. Wahi’s post went viral, thus a thought took shape of a potent propaganda.

Pehredaar is produced by Shashi Sumeet Productions, and the makers recently held a press conference to put forward their side of the story. Sumeet, while answering media queries, stated that Karan being a fraternity member could have been more careful and avoided making the comment.

When we shared Sumeet’s statement with Karan, the talented performer retorted saying, “First of all, there was no need of a press conference. Yes, I am aware of what you are saying but that doesn’t change anything. I would still say that the show is regressive. This is a free democratic society and everyone is entitled to his or her opinion.”

He continued: “I share so many views on social media. This particular post went viral as many could relate to it. I echoed sentiments of many.”

So has he really watched Pehredaar? “Of course, and it’s bad. I absolutely stick to my opinion. I have never met Sumeet and don’t know him personally,  however, being from the fraternity doesn’t stop me from voicing out my opinion. I said what I wanted to say, so be it.”

Well, Karan has his thoughts clear and he doesn’t mince words. We respect that. As they say, to each his own. 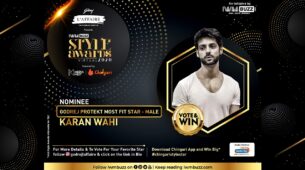