In conversation with Namik Paul 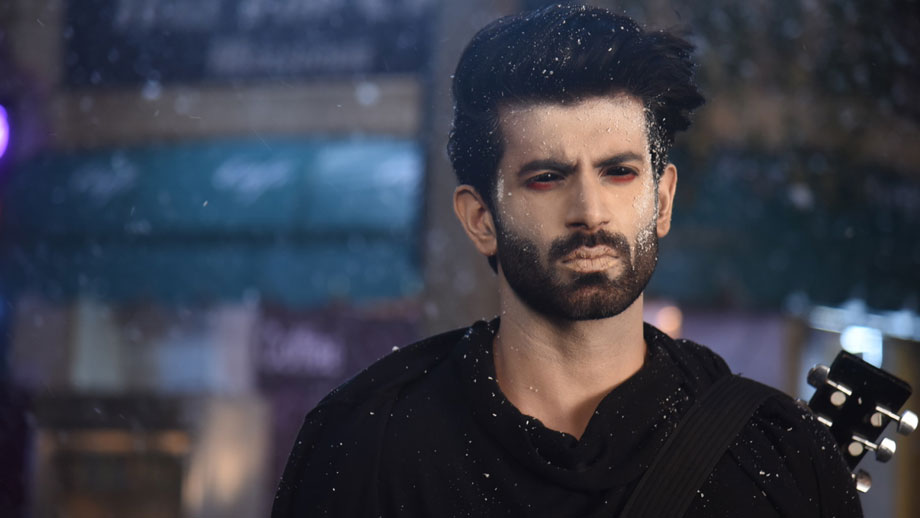 Namik Paul, who is playing a ghost in Sony TV thriller Ek Deewana Tha, is finally getting to talk on screen and he is elated.

“By the time we reached the ongoing Manali schedule, it was becoming monotonous after all how much can you look angry? But now with Vyom’s (Vikram Singh Chauhan) true colors opening up,   my character Shiv will really come into his own doing performance based stuff.”

“Yet it has not been easy for during the outdoor schedule it started snowing on the last day, so we could not shoot all what we wanted. Plus the entire logistical nightmare which happened post the Cinevistaas fire having to find a new set have been tough.  We are working doubly hard to create a bank. Despite all the above challenges, I feel we have executed the twist quite well,” shares Namik with IndianWikiMedia.

So what does he feel about the 180 degrees twist? “We always knew but seeing the positive reaction of the audience, it is satisfying.   In a way we had left some clues which smart viewers must have picked up for at time when Vyom should have been happy he was not.”

On the supernatural experience Namik adds, “It is interesting to play a selfless spirit who has no problem with the fact that he was killed, rather he is more interested in saving the life of his love  Sharnaya (Donal Bisht).  It was important not to go down the revenge route as that would have become been there, done that.”

Now that the main suspense layer has opened, where will the story go from here?  “Creatively we could not hold back anymore for that would have made the script loose.  Also there is lot more we can explore going forward.  We have also shot lot of flashback scenes enabling viewers understand what and why.”

Bu the TRP of show is low?  “See, all what we can do is put in our best, these things anyways are above our pay grade. People are talking about Haasil going off  but you need to understand that show  sadly never went beyond  0.4 and that too for the super prime time 9.30 slot , while  we are doing slightly  better at  10 pm.  Also we have doubled the numbers of my last show Ek Duje Ke Vaaste  for the same slot ,  so Sony is happy.”

Kasautii Zindagii Kay: Komolika and Shivani have a face-off for Prerna