Jayati Bhatia the veteran actor talks about how TV actors fail to get their due respect when compared to the film and web mediums. 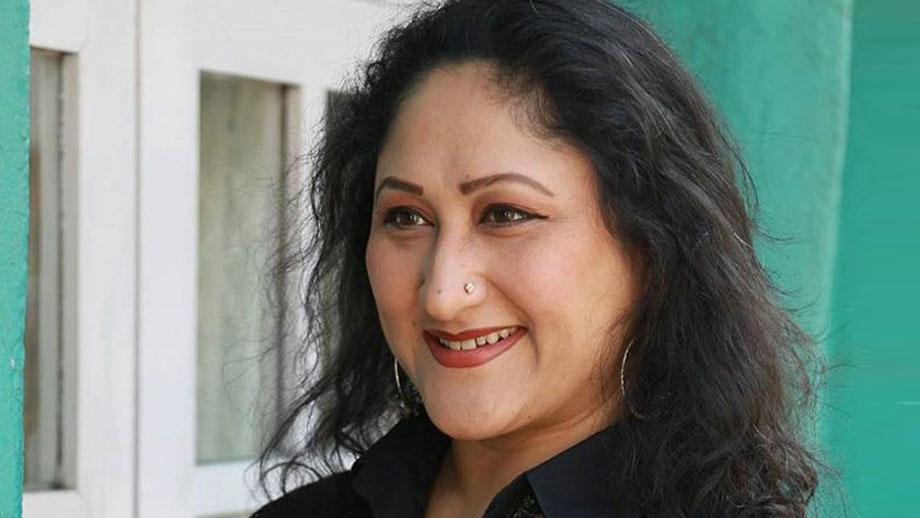 “TV actors, no matter how good or well-paid, will never be given the same respect as film stars, and will always be called as GEC actors. Like the caste system in society, similar discrimination exists in our acting frat, where small-screen actors are relegated to the last rung, like shudhras. Even web actors have more value in this food chain,” says Jayati, whose new show, Internet Wala Love, starts today.

“Is it not wrong that we are labelled only as capable of doing a particular type of acting, without being given a chance to showcase our varied skills? They conveniently forget that TV actors also bring in their fair share of popularity to the table, which helps in selling the films,” the actress categorically states.

“Hope a time could come when TV and film actors get the same billing, as in the West. Ironically, many film actors who don’t get cine projects agree to come on TV just for the money,” she adds.

When pointed out that TV content is regressive, she says, “As an actor, it is not my job to tell people what to like and not like; this way, I will only be sitting at home. I will never demean the medium that has given me financial stability over the last 21 years,” Jayati expresses.

Her other notable shows over the years have been Tu Tu Main Main, Kutumb, Jassi Jaisi Koi Nahin and Naamkarann.

“I know many intellectuals ridiculed the supernatural tracks of Sasural Simar Ka. Yet, it not only gave business to Colors for seven long years, but also took care of the livelihood of seventy odd families. There is an old Hindi saying – Badnam huey toh kya, naam toh hua. Actors who laugh at us conveniently forget that no one even remembers their shows.”

“Besides TV, I have always done stage, which, sometimes, has very serious content (Vagina Monologues, Mahatma Vs Gandhi); I like doing both. Having said that, my TV producers never suffer, for I never let rehearsals affect my shooting schedules. They are informed of my Mumbai show dates well in advance, so as not to inconvenience them.”

In closing, while accepting that mass audiences like a particular type of content, Jayati hopes, “We could at least try offering them more varied content. Unfortunately, such experiments will take time and certainly affect the GRP in the short term. No wonder, TV, which is totally ratings driven, is not ready to bite the bullet.” 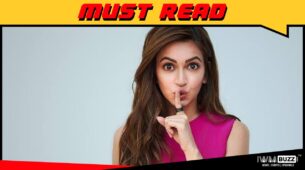