Paras Arora talks about the success of his show, Baavle Utaavle Paras Arora does not feel that his SAB TV show, Baavle Utaavle’s track has failed to evince enough interest. It was speculated that low ratings may have forced the channel and the production house, Director’s Kut, to bring in a leap and revamp the show in just 5 months.

“I don’t think anything went wrong with the earlier track. We have just taken a new journey. My character Guddu is now much more confident than before and the romantic angle with Funty (Shivani Badon) will really take off. At first, I was given a lot of freedom to do my own thing, but now the character has really matured. The best thing is that as an actor, I have got a chance to do a lot of stuff in the past 100 episodes.”

“All in all, it depends on audiences if they warm up to the new track.”

As for the five months leap thingy? “Today, shows across all channels come and go. SAB TV is no different. So I am happy that we have lasted so long,” says Paras, whose other well-known small screen outings have been Veer Shivaji (Zee TV) and Mahabharat (Star Plus).

Here Paras admits, “Maybe the perception of Baavle Utaavle being slightly adult in nature might have harmed its chances. But it was never the case, as we are a family show. Also, there were a few other factors that also worked against us, but all those have been ironed out. Touchwood, things are going well for now”

“I am learning a lot from this current outing. Comedy is not a walk in the park. It feels nice when your work is appreciated.”

Talking about Udaan, he says, “I have given 2 years of my life to this Colors project, and in return, I have got lots of love and respect. Then I did a limited series called Dil Hi Toh Hai (Sony), but I can’t say much, as my stint did not last long.”

In closing, Paras admits that his recent film detour did not work out. “But no regrets. Things are going well for now. I will continue to do good work.” 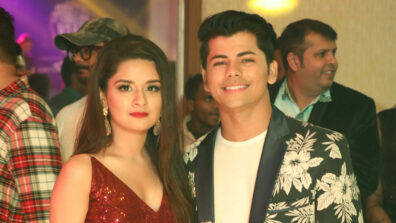 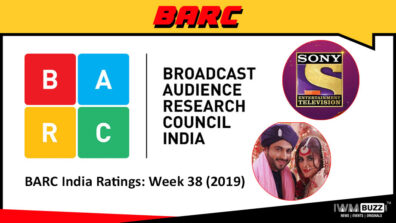