Sayantani Ghosh talks about her role in Karn Sangini 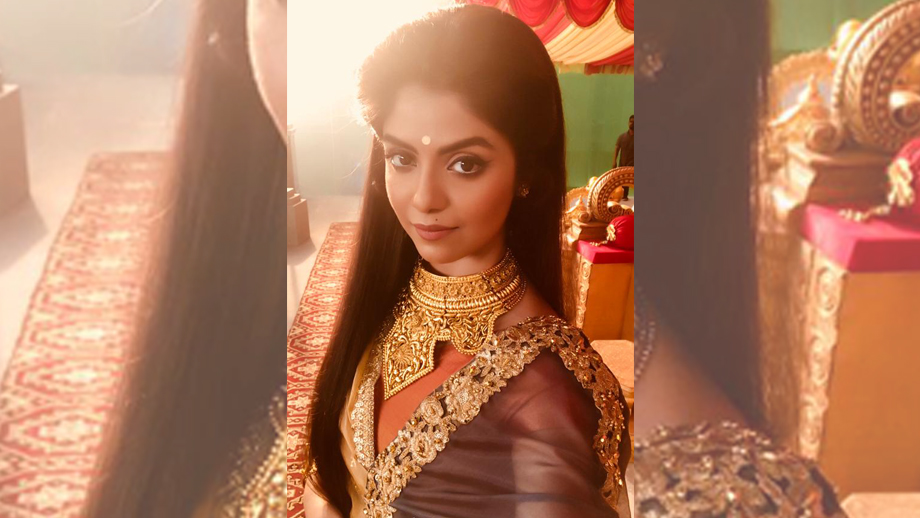 Versatile actress Sayantani Ghosh has donned an array of mythological and historical characters on TV. Now, she is all set to don the role of Kunti in Star Plus’ new show, Karn Sangini produced by Shashi Sumeet Productions.

Says Sayantani, “There are a lot of factors for me taking up this role. First of all, I have had a long association with Star, my last show being Naamkarann on Star Plus. So I wanted to keep this fruitful association going. Also, Shashi and Sumeet have been writers for many of my shows. We go back a long way. We have wanted to work together, for a long time. I am glad that finally an opportunity came by. Above all, the story by itself pushed me to accept this role.”

“I have earlier been part of Mahabharat on Star Plus where I played the role of Satyavati. Very few actors get opportunities to show their versatility by being part of a similar narrative, but by playing two different characters. A lot of people think that this show is another Mahabharat in the making. But we are not making Mahabharat. It is a backdrop of Mahabharat, with the entire concept being in a very fictional space. We will be blending portion of fiction with our mythology and that makes it all the more interesting. And when I was offered Kunti, the makers were very convinced that I should take it up. It is a great character to play as Kunti had lot of layers. Every actor is hungry for one such role with which he / she can showcase talent. So I had to be part of this show,” she adds.

Karn Sangini will be the adapted version of Kavita Kane’s book, titled ‘Karna’s Wife: The Outcast’s Queen. Talking about this fictional blend, Sayantani states, “Apart from Urvi, every character is from Mahabharat. We will be keeping the story of Mahabharat intact. The only addition will be that wherever Urvi’s presence and interaction is felt, the fictionalized story will be weaved. Of course, it is a love story between Urvi and Karn with Arjun bringing in the love triangle.”

Talking about her character, she avers, “Kunti is always torn between two of her sons; she did not have the courage to accept Karn when he was born and had left him. The result of this is that Karn was labelled as Soot Putra for his entire life. The mistake that Kunti did years back plays in her mind always. The complexity in her character will be a good playout.”

On the great ensemble cast she quips, “This is a great cast. We are gelling very well. Frankly, most of the actors have never done mythology before; so we are helping each other out. There is a great camaraderie between all of us.”

Way to go, Sayantani!! Wish you the best…