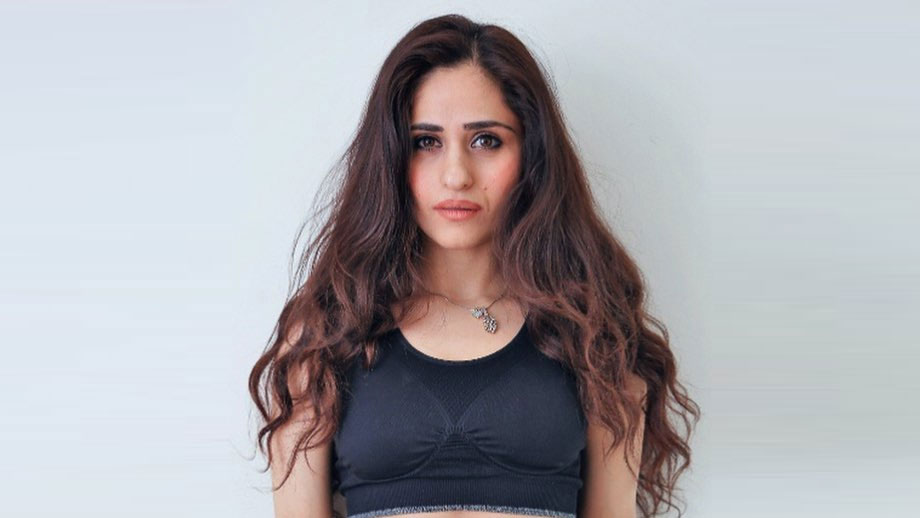 Hunar Gandhi, who is playing the other woman in Sony show, Patiala Babes, is very happy at the way her character is framing up. “The best part is that unlike most stories, Meeta Basu is not shown to be a vamp. She does not hold any grudges against her man, Ashok Khurana’s (Bhanujeet Sudan) first wife, Babita (Paridhi Sharma). But yes, she expects him to take a stand, as you must have seen in the earlier episodes.”

“The writers need to be congratulated for they have really worked on the script. Each and every character has unravelled very well, with all their layering and complexities,” she added.

“The best part is that many industry folks have praised my grasping of the character’s nuances to the T. Having correctly read the very thin line that I have to tread, they say that had there been someone else in my place, it might have come unstuck, for unlike me, she might have failed to evoke sympathy in the minds of the audience, being the third wheel in the equation.”

“Yes it was a huge task, but then that is our job. As an artist, you feel very nice when you hear such encouraging words for your craft.”

Talking about her career, Hunar who was first noticed with Chhal — Sheh Aur Maat, says, “I have always attempted to be different in all my outings, for example in Ek Boond Ishq and Dehleez. Patiala Babes is no different.” Her last show was Thapki Pyaar Ki, where she had replaced an ill Jigyasa Singh.

Here Hunar adds that the best message the lay public can take from her character is her ability to take the right decisions at the right time. “We often fail to walk the talk, fearful of consequences. In person, I am also like her, preferring to take the bull by the horns at the correct juncture.”

“Also, she does not keep anything inside, saying what she feels, which is important to avoid complications and misunderstandings. Yes, she is also strong enough to face possible rejections and unwelcome perceptions that come with the territory.”

“Last but not the least, Meeta does not believe in worming herself out of a hole by maligning others. She always believes in doing the right thing.”

But is getting into an affair with a married man the done thing?

“Well, Ashok was living away from his wife for a long time, so falling out of love can happen. To be honest, as Hunar, I don’t understand small town babes. How did she allow her husband to stay so far? Should she not have put her foot down and been with him.”