Roma Bali who plays the role of Manjeet talks about her role in Dil Hi Toh Hai. 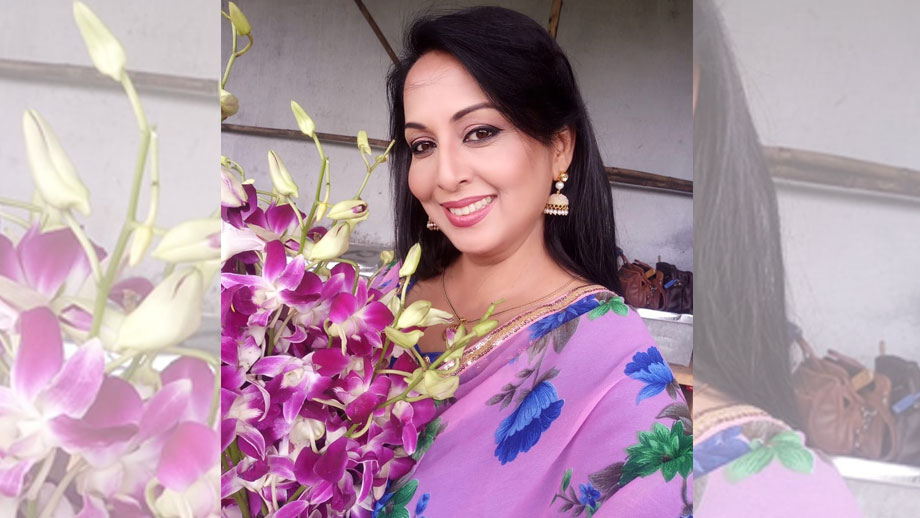 Talented actress Roma Bali, who is currently enthralling audience as Manjeet in Sony TV’s Dil Hi Toh Hai, says it is a challenge to portray a grey shade character.

Talking about the pressure of replacing Ritu Vij and doing a Balaji Telefilms show, she says, “Bagging a role in a hit show comes with great responsibilities. All the actors in the show are fantabulous. Ritu played the role really well. I am aware that when you replace a character people tend to compare. However, I will give my 100%. I am grateful to Ekta ma’am for giving me this opportunity to play a challenging role. I am not good at speaking Punjabi but I am adapting and learning it. It is an amazing unit to work with.”

When asked how difficult it is to play a negative role, she shares, “Grey shade roles are actually my forte as I think I can easily carry them. Being an actor, we need to be open to doing everything. I am comfortable portraying grey shade characters. They have a lot of layers which make them very challenging and fun to play. I also feel that a negative character is the second heroine of the show, after the female lead.”

Roma had to perform an iconic sequence of movie Devdas, and commenting on that she avers, “It was really a difficult and challenging scene. I felt like the heroine of the sequence as the entire attention was on me.”