From Left Right Left to Bepannah, actor Harshad Chopda has done many versatile roles and truly won over his audiences every time. Actors are universally loved by people and some of them are idolized so much so that we even like to copy everything that they do in their daily lives and just be like them somehow. One of those rare and most-loved actors is Harshad Chopda, who is admired for a lot of reasons.

Not many people know that this young lad actually started his acting career playing the role of Karan Srivastav in Mamta, before hitting it big with his Cadet Ali Baig’s performance in Left Right Left, but we are sure his fans knew this all too well. 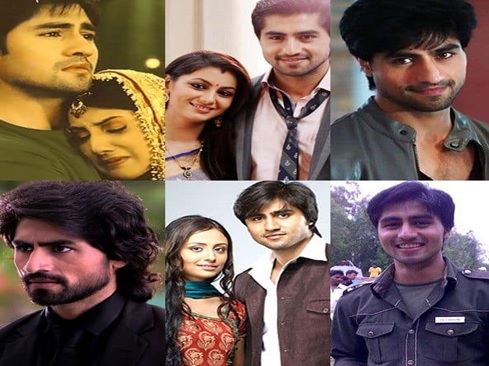 He gives people major fitness goals with his rigorous exercise routines and fetish for fitness and well-being. The balance that he has in his life is actually the exact thing we need in ours!

This Indian actor started with the television serial based on Army life, Left Right Left, and we still get nostalgic anytime somehow mentions that name or sings their theme song. Right from Kis Desh Mein Hai Meraa Dil to Tere Liye and from Dil Se Di Dua to Bepannah, famous actor Harshad Chopda has managed to be lovable from the get-go. 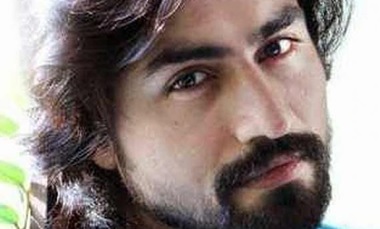 He is a versatile actor and His acting skills are amazing and he proves this time and again on the show, he is on. His fan base is growing every day and because he is multi-talented it just makes him a great choice for mainstream movies. Most Bollywood films require the hero to perform difficult stunts and actor Harshad Chopda does not shy away from performing those either!

His latest television hit has been the show Bepannah where he shares pure chemistry with the talented Jennifer Winget and audiences can’t wait to see more and more of him.