Ravi on braving tasks in Spain... 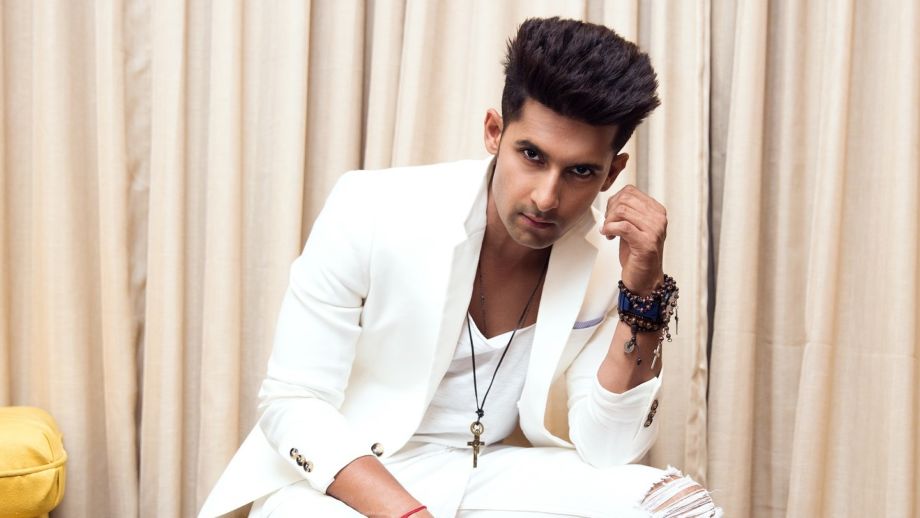 The handsome, intelligent and super talented Ravi Dubey in a chat with IndianWikiMedia confesses that taking up Khatron Ke Khiladi is one of his better professional decisions.

“To be honest, I was not sure if I should take up this offer right till the eleventh hour for I had not played sports before.  But I am glad for it made me find out lot more about myself.”

There was great bonding between him, Rithvik Dhanjani and Karan Wahi (fellow contestants). “Yes, we guys go a long way; in fact they regard me as their elder bro. And when you are abroad facing similar situations you connect even better.”

Ask him about the recent boys vs girls stunt where anchor Rohit Shetty lost his cool when the boys questioned his decision, and he says: “In hindsight we feel it could have been avoided but at that moment when your ilk is performing,  you are under pressure and you fail to realize that tenacity to perform and  endurance to pain of others can be greater than yours. We realized this only later.”

Here Ravi adds, “This stunt and others only reinforced one point that although the fair sex might be physically weaker than men, they more than make up with their awesome mental strength. Take my Jamai Raja co-star Nia Sharma for example, she would just block everything else and go head strong into the stunt. Only if we could replicate the same funda in real life maybe we would have been much more successful.”

Ravi admits that the sheer toughness of the tasks generated a lot of camaraderie amongst the contestants.  “We would egg on the competition. Agreed there will be competing points of views but no disrespect and disregard for each other. Apart from my above buddies, I made new relationships, i.e. I learnt that Manveer Gurjar is a great guy, Geeta Phogat is a much grounded individual as well. I picked up something from each of them and made it my own.”

In closing, the dapper looking actor states that the most challenging task so far has been the rooster stunt. “It was really transformative for this red beak bird kept biting while eating grain which was all over me. And you can’t even put your head up for if you did, you are out of the game.”