Style gives a bold and attractive look to your appearance and makes you more attractive and eye-catchy.Ashi Singh the style icon went through major style transformation as compared to before. 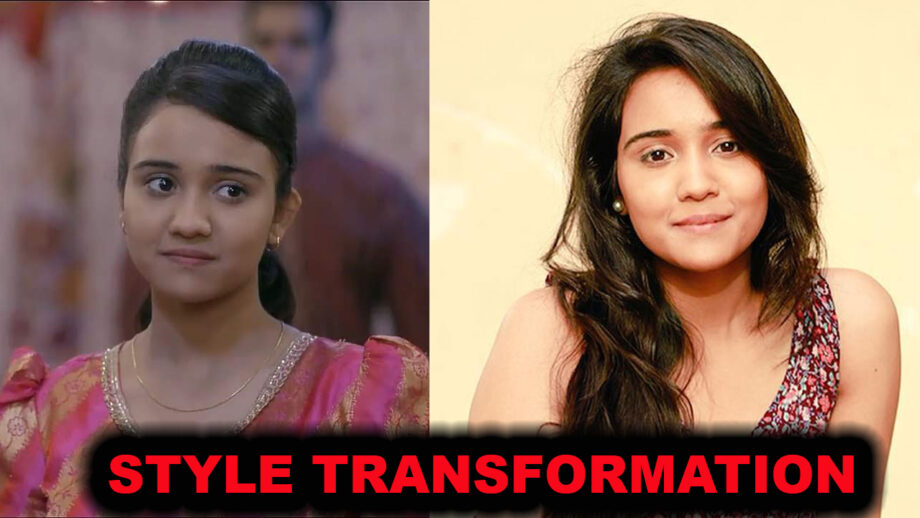 Ashi Singh the cutest and popular face of Indian Television. Ashi Singh is an Indian television actress born in Agra known for her portrayal of Naina Agarwal, in SET India’s critically acclaimed television series Yeh Un Dinon Ki Baat Hai. She began her acting career in channel V Secrets Diaries: The Hidden Chapters at the year of 2015. She was praised by Asjad Nazir, “50 Sexiest Asian Women 2018” list has shown the future looks bright with a young generation of rising stars making a positive impact.

Ashi has worked very hard to gain stardom and reach where she is in her career today. Social media has made the world a smaller place to live in. To know how Ashi has transformed, we took a look at her Instagram profile, and voila! Ashi looked beautiful before but she looks more beautiful and had a drastic change in her fashion which made her loved by many.

The way she was before around 2015 and what she is now is totally different. Her style is to the next level now. The style of Ashi Singh is so superb now that she is giving style statements to many with her dressing sense and ability to carry that attire. Also, she is known to be the style Diva now, who is an inspiring the majority of them with her style. Ashi Singh now is seen adopting all the trendy dressing style and makes a wow in each every style of her.

Ashi Singh has garnered loyal die-hard fans, who are crazy about her gorgeous looks and stunning style. She is an Indian Beauty and her personality, style, and looks have changed and evolved over the years.