It is a weird feeling to NOT have completed 500 episodes of Yeh Un Dinon Ki Baat Hai: Ashi Singh aka Naina | IWMBuzz
Subscribe Now
Television | Celebrities

Ashi Singh aka Naina of Yeh Un Dinon Ki Baat Hai shares her unpleasant feeling on not being able to complete 500 episodes feat of her show. 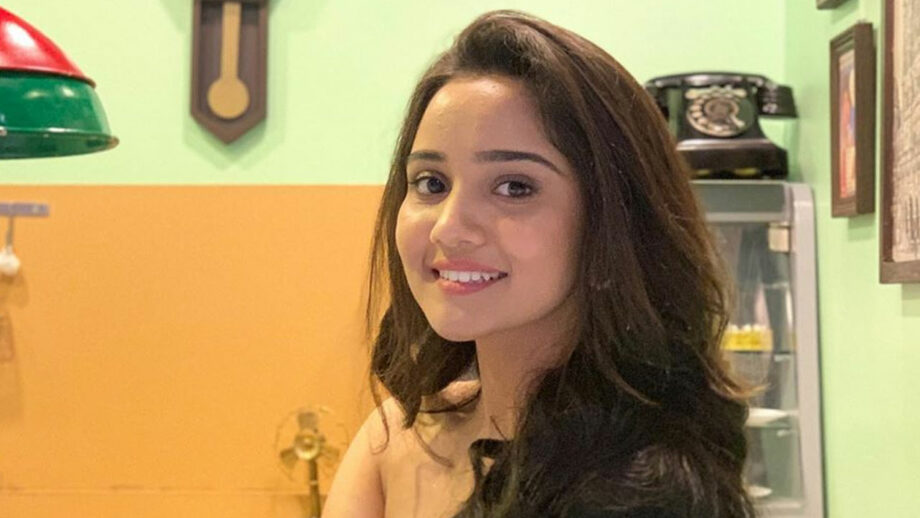 Yeh Un Dinon Ki Baat Hai the popular Sony TV show which went off air last week is pretty unlucky to have not completed 500 episodes this week. The show shut shop at 497 episodes, just three away from the milestone.

The huge fan base of this Shashi Sumeet Productions show has been lamenting all day today, of the show not hitting this huge landmark and just missing it by a whisker.

We at IWMBuzz.com got in touch for an exclusive talk with Ashi Singh, Yeh Un Dinon Ki Baat Hai’s Naina to know her point of view on the same.

Says Ashi, “I guess the 500 episodes had to happen today, if the show was on air. It is a weird feeling to not have completed 500 episodes. We were very close to achieving it. After all, such feats are the result of the hard work put in by the entire team. We all wanted it to happen. I wanted it to happen and it is unfortunate that the show was shut at 497. It is a horrible feeling to think of not completing just 3 more episodes. We would have been a happier lot, had it happened. Unfortunately, we cannot do so. Nothing can be done about it. But I still do not like the feeling.”

Ask her about her immediate plans and Ashi states, “No plans yet. We are getting into a festive ambience as Janmashtami and Ganpati festivals are coming. So only after that will I look at the next plan.”

Ashi we share your feelings as well. And the same holds good to the loyal fans of the show.