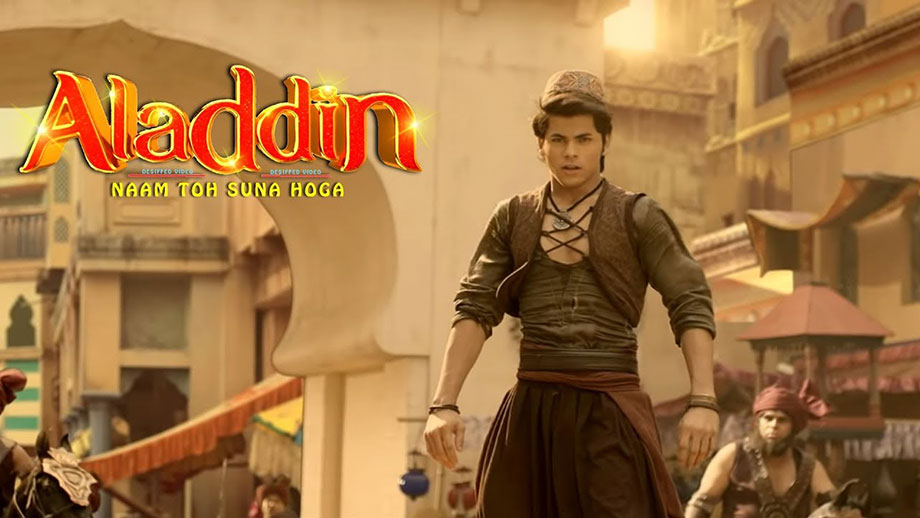 The makers, Nissar Parvez and Alind Srivastava, under their banner, Peninsula Pictures, have already successfully helmed fantasies such as Vishkanya and Mayavi Maling. With Aladdin, the makers are now trying to touch base with the youth.

The best part about the show is that Siddharth and Avneet seem the perfect casting for Aladdin and Jasmine.

Showing faith in the makers, we did expect a lot from Aladdin, which aired its first episode on August 21. So, does the show stand up to our expectations? Read on to find out-

The soap starts with the introduction of Queen Mallika, played by Nausheen Ali Sardar. Shedefinitely impressed us with her power-packed acting skills. Later, the storyline progresses and jumps to a 500-year old story, wherein we finally see Aladdin’s (Siddharth Nigam) heroic entry. Any girl will go weak in her knees with the charm and chutzpah of his rocking entry. Audiences also get to witness Aladdin and his Ammi’s cute relationship. Later, in the first episode, viewers also get to see Jasmine (Avneet Kaur) and Zafar’s (Aamir Dalvi) entry.

We loved the casting, as every role suits the actor who is playing the part. Siddharth as mentioned earlier, is at his best. Aamir Dalvi as Zafar is stunning. His look, his expressions and attitude are top-notch. The sets look fascinating and real; the makers are leaving no stone unturned to keep the viewers mesmerized. With the costume and designing department, the makers have something new to offer. The make-up department has done a good job too. With experienced actors being part of it, we can definitely hope for an explosive show.

The show could have been better with respect to the VFX. The special effects are not as great as it is supposed to be. Considering the theme and concept the show is set amidst, we really hope we get to see high standards of VFX and visual effects.

The show may look simple from the outside, but it has a mysterious appeal to it. On the whole, we feel that viewers can surely gear up for the show, as it is pleasing to the eye and the concept is something that viewers of all ages will lap up.

IWMBuzz.com will credit 3.5 out of 5 stars for Aladdin.

These 10 Facts You Didn't Know About Avneet Kaur