The leads of the show Jiji Maa are severely indisposed. 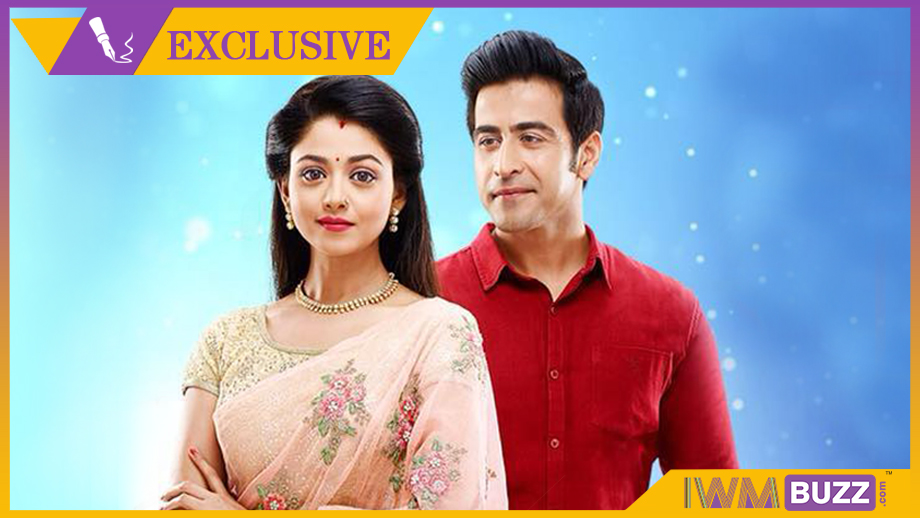 The leads of Star Bharat’s popular series Jiji Maa (Jay Productions) Dishank Arora and Tanvi Dogra, are severely indisposed, courtesy an infection to the skin caused while shooting for an underwater sequence in the show!!

We at IWMBuzz.com have learned that the upper body of both Dishank and Tanvi has gotten burnt, to the extent that the outermost skin has peeled off…

We at IWMBuzz.com got to know of the shoot of Jiji Maa not happening for the past two days, from the time the unit returned from Goa where they shot an important track sequence.

This is the third day that the shoot has been called off on the sets of Jiji Maa.

On further inquiry, we heard of Dishank and Tanvi’s current health condition.

Our source provided us the first hand information, “All was fine after we came down from Goa. The team had to shoot for an underwater sequence in Madh which had Suyash and Falguni in water. After the two actors packed up post shoot, their face and upper body had a weird reaction, owing to which there were burns and redness all over. It was further diagnosed that since the pool they shot at, was cleansed with high levels of chlorine, it reacted on their bodies.”

We hear that Dishank and Tanvi’s face skin has totally peeled off with their eyes swollen. The two of them are on steroids (antibiotics) at the moment, which would help the new skin grow immediately.

We at IWMBuzz.com got in touch with Dishank who confirmed the news saying, “The condition is very bad. Nobody can identify me, as the burn on the face is severe. I really had no idea that high levels of chlorine in water can create such an adverse reaction. Thankfully, my eyes have no other problem. But it will take time for the new skin to appear on the face and upper body. Tanvi is also going through the same problem right now. Both of them got affected with the chlorine in water. My mom was in tears seeing my condition. But I am glad that the new skin has started to grow now. Our production house has been really co-operative, and we are glad that we have a good bank of episodes shot.”

We reached out to Tanvi but could not get through to her.

We buzzed Producer Kinnari Mehtaa and the channel spokesperson but could not get through for their comment.

Here’s wishing the two of them speedy recovery!!