Bigg Boss 13 welcomed Hindustani Bhau in style and Salman Khan was seen having fun talking to him. 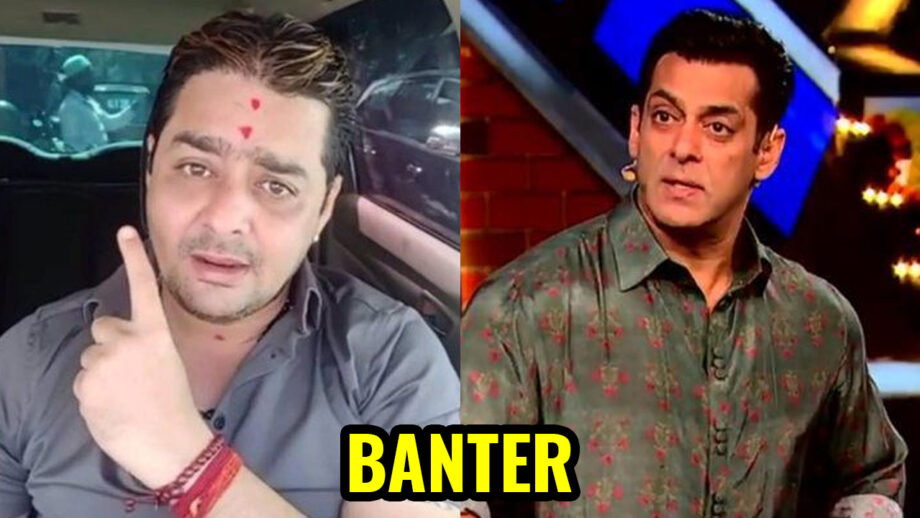 And with it, the house will see few entries as Wild Cards.

Making his entry into the house will be YouTuber Hindustani Bhau.

When Bhau met Salman Khan on stage, it was a hilarious event to the core.

Salman welcomed Bhau in style by giving him a ride sitting on ‘Gulbadan’ post which Salman made a call to Sanju Baba (Sanjay Dutt) and requested him to ask few questions to Bhau over his entry in the house.

All this resulted in some fun banter as Salman and Sanju joked their way through the conversation.

Ultimately Sanju Baba did ask Bhau what duty he will do in the house if he is given the captaincy task.

Will Bhau make Salman Bhai happy in the house? Or will Bhau turn out to be another pain in the neck for Salman?