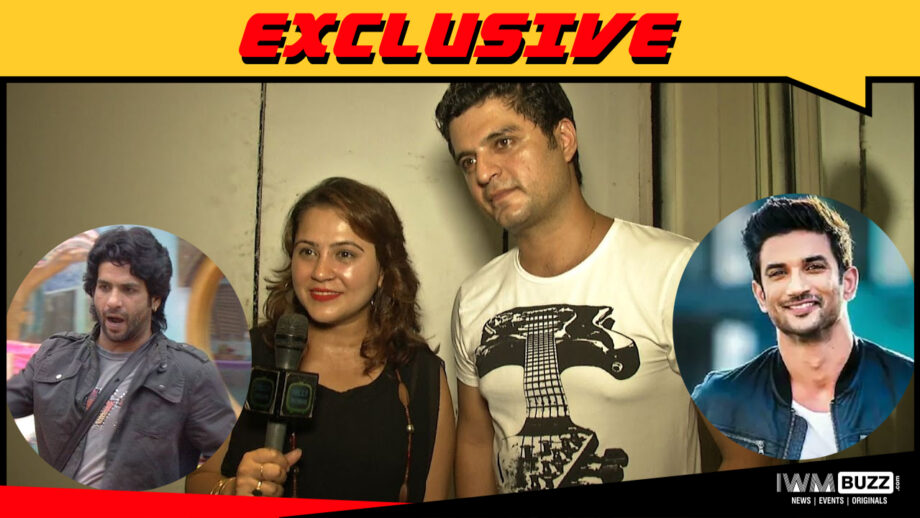 A tall claim, there is no truth or evidence to it as of now, hence it is a matter to be investigated.

However, Puneet’s claims did create a lot of social media stir, impacting the lives of his immediate family, brother Harsh Vasishtha and wife Ritu.

Hence, in an exclusive statement issued to IWMBuzz, they distanced themselves from any claims/allegations made by Puneet. 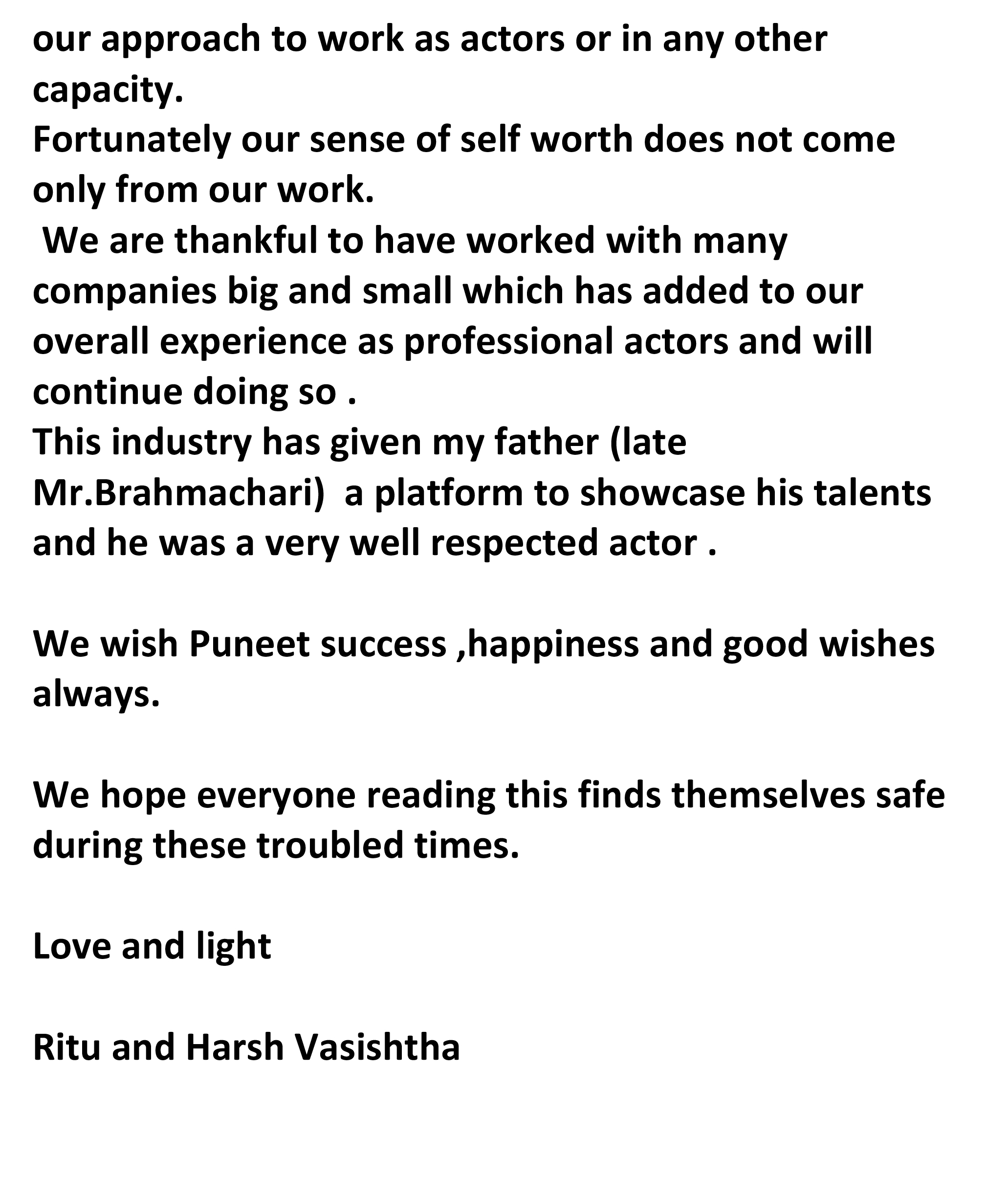