The FWICE Strike will now be supported by a political party... 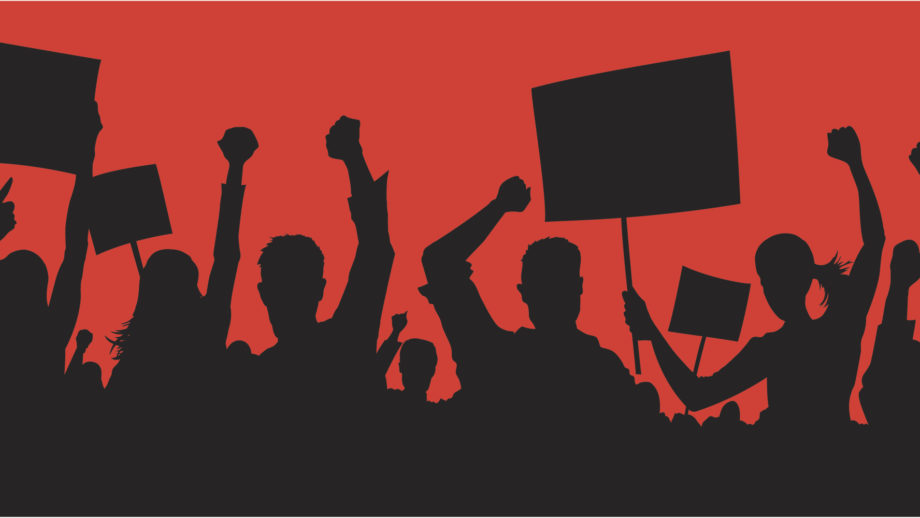 We are fast approaching the D-day when the result of the ‘Strike Scare’ declared by the FWICE (Federation of Western Indian Cine Employees) will get public!!

Today, that is on 14 August, the entire industry seems to be working as usual, but there prevails an uncertainty and a dark cloud over the shoot happening over the next few days…

At this juncture, we at IndianWikiMedia.com have got to know that a new angle has been added to the whole issue.

The FWICE have now got ‘firm supporters’ in a political party, which is affiliated to the ruling party, Bharatiya Janta Party.

A credible source tells us, “The political angle has taken everyone aback. BJP Chitrapat Kamgar Aghadi has come to join the FWICE in calling for the strike. The political party has Gouraksh Dhodre as its President.”

When contacted, B.N. Tiwari, President, FWICE confirmed the news saying, “It is true that an alliance of the Ruling Party, BJP Chitrapat Kamgar Aghadi has joined us. They are concerned about the welfare of the workers in the industry who toil for hours without proper money flow. The party’s coming in has motivated us all the more to gear up for the strike.”

Another source however told us that this development might have diluted the case for FWICE. “A few crafts are apparently unhappy with the involvement of a political party in the strike. Now it is to be seen whether the political angle motivates workers to gear up for the strike, or pushes them against the strike.”

However, B.N. Tiwari refused to accept this theory saying, “Nothing like that!! In fact, our workers are more than happy to have the political party fighting for our cause.”

With the entire Nation also gearing up to celebrate its 70th Independence Day tomorrow (15 August), the real outcome of the strike scare is believed to be known only on the morning of 16 August…

Till then, we bid adieu!! Yes, with the promise that we will keep you updated with more of the developments.