Meer Ali who has been seen in Vighnaharta Ganesh will be seen in a challenging avatar in Alif Laila. Read here. 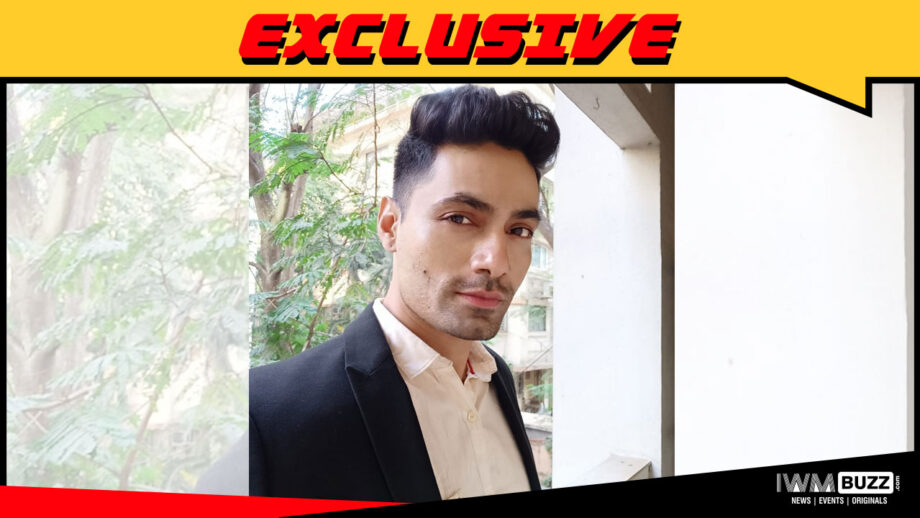 Meer Ali who has been giving an amazing performance as Lord Indra in Vighnaharta Ganesh, we hear has bagged yet another challenging role, and this time it will be in Dangal TV’s fantasy drama Alif Laila.

Yes, there is a buzz about the actor shooting secretly for the show.

Upon further checks, we at IWMBuzz.com have gotten to know of Meer playing one of the primary roles in the show along with Ankit Arora and Shiny Doshi.

Our source further states, “Meer Ali will play the step-brother of Sultan played by Ankit Arora. Their sibling rivalry will be huge in the show.”

After playing the mythological character of Devraj Indra in the Sony TV show this will be a contrastingly interesting role for the actor.

We buzzed Meer but could not get through to him.

We reached out to Manish Singhal, MD, Dangal TV, but did not hear from him.