Guess who is the most popular in Bigg Boss 11... 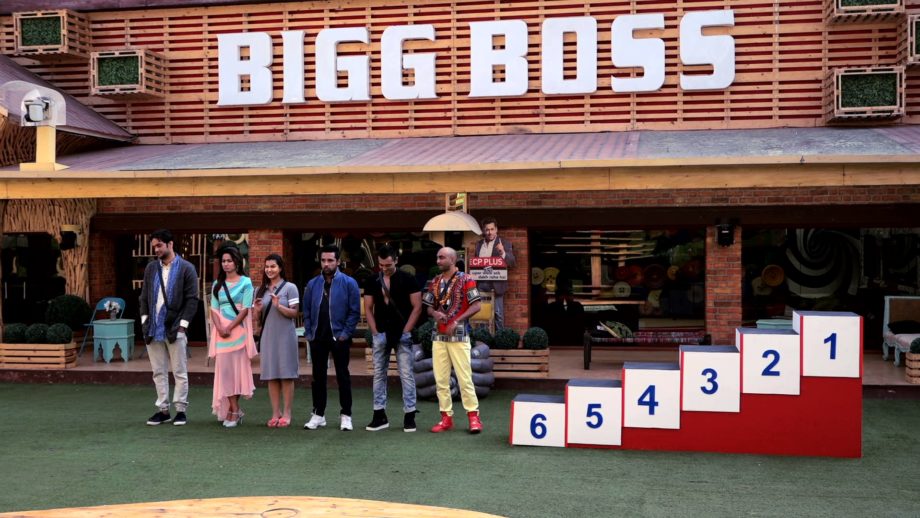 With just a few days left to the grand finale, contestants are now treading with caution and measuring every move in the Bigg Boss 11 house. Today, Bigg Boss decides to put the remaining 6 gharwale in a tight spot by asking them to rank themselves, with 1 being the highest and 6, the lowest.

History is testament to the fact that mutual consensus in the house is impossible without a little squabble and some disagreements. Akash is the first to speak up and suggests he should be No. 1 as he has entertained everyone with his songs, moods and even actions. Vikas disagrees and says Shilpa deserves the first spot, while Akash can find himself on the 3rd or 4th spot. The fight for the top rank continues as Hina says she sees herself claiming that position, because she feels that she’s the best when it comes to doing any task or even entertaining people.

Puneesh builds his argument saying that Shilpa, Hina and Vikas have come into the house with a celebrity status and a fan following, while Luv, Akash and he have built their popularity from scratch and hence they deserve the top spots.

In the last few moments of the task, Bigg Boss adds a new twist and reveals that this task was a Nomination task and the top 2 are safe from eviction this week.