Salman Khan to throw Shivashish out from the Bigg Boss house 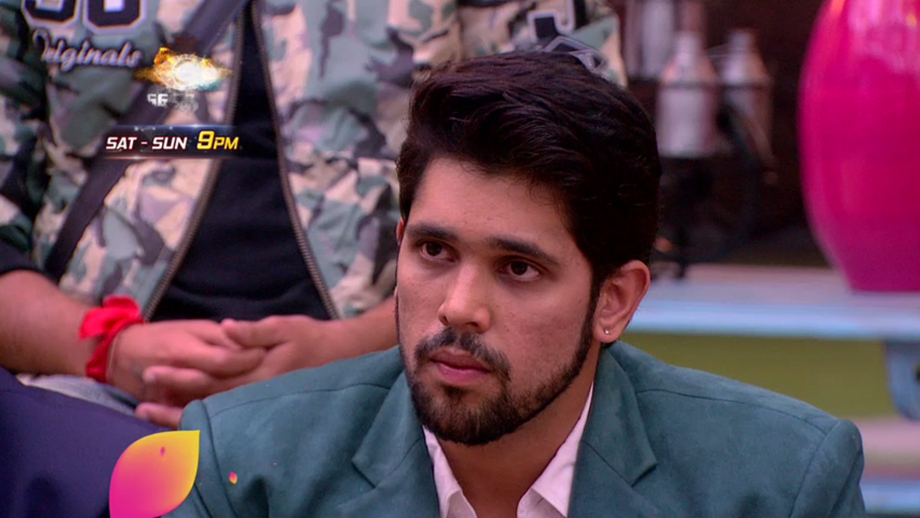 Bigg Boss 12 is turning more dramatic with each passing day.

Last night Romil was given a special power as Captain, according to which he could send any three contestants to jail. His first victim was Megha, who reluctantly agreed. However, when he took Shivashish’s name, he refused to go to jail as he felt there were bigger culprits than him who deserved the punishment.

Bigg Boss asked Shivashish to abide by the rules as this could affect the entire house. Housemates like Dipika, Jasleen and Karanvir tried to make him understand but he refused. As a result, Bigg Boss cancelled the kalkothri task altogether and nominated all the contestants except Romil for next week’s evictions.

This would come as a shocker to everyone in the house. 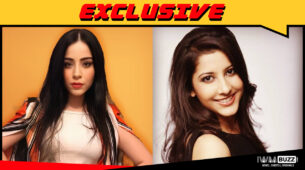 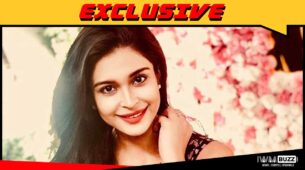 From Upen Patel-Karishma Tanna To Armaan Kohli-Tanishaa Mukherjee: 10 Contestants Who Got Intimate On Bigg Boss Show