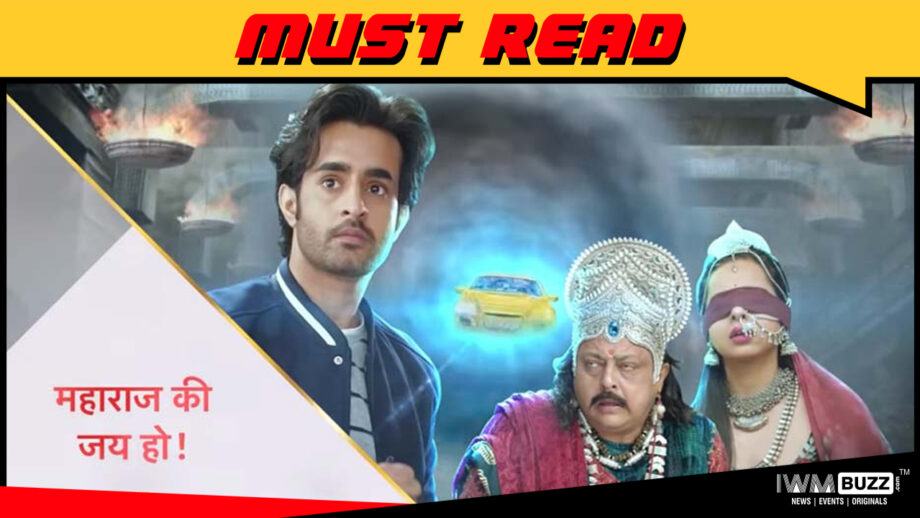 New Star Plus limited series Maharaj Ki Jay Ho, which used to air at 9 pm, has now been moved up to the 10 pm slot. Sources attribute this decision to the off the charts ratings of Ramanand Sagar’s Ramayan which airs on Doordarshan on the same super prime timeslot.

Rajesh Kumar, who plays one of the main characters, hopes that the channel will relaunch the show later with proper marketing strategy. His other well-known sitcom Sarabhai vs. Sarabhai is doing well at the virgin 10 am slot on Star Bharat.

Star Plus is digging into its mythological network library (Mahabharat and Devon Ka Dev Mahadev, etc.) software bank in a bid to fight off Ramayan’s relentless march.

Another Maharaj Ki Jay Ho actor, who did not want to named, said we never really stood a chance in front of epic show rating 15+.

“A whole new generation, including my kids, is using this simple story to connect with our heritage,” the source added.

In closing, Rajesh said decent DisneyHotstar traction might turn out to be the show’s only saving grace.