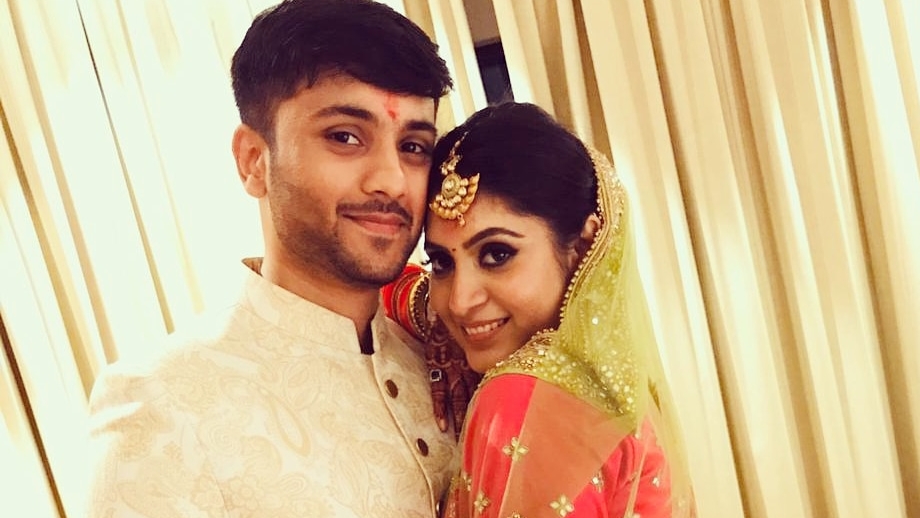 Niya Sharma who played the role of Sharda in Sony SAB’s  Tenali Rama till the time the show took a leap, has just got hitched to her creative boyfriend Anubhav Shah (Edit 1I).

Says Niya, “We exchanged vows on the 9th of this month. It was a love marriage; we met two and half years back at a gym and since then kept in touch as we had several common friends.”

“It is always good to get married to someone from our TV frat as he or she then understands its working parameter and challenges. Outsiders might not be that accommodating.”

“What I best like about Anubhav is that unlike most other fibbers around he is very honest and pure, no wonder I chose him.”

Niya has no plans to take a break from work, “I will soon return to Mumbai (right now at in my in-laws city) and again start hunting for work. In a way I am glad I quit Tenali for it gave me time to work on my personal life.”

She had quit the above SAB TV historical comedy for she did not want to become a mother on screen. Her first tube show was negative role in &TV show Vani Rani which sadly sank without a trace.

Point out that had she not made a mistake by getting married so early, as that might affect her career prospects. It is said that public still does not like married female leads, “| I don’t think so and even if it is I don’t care.”

Looking ahead post marriage Niya surely will have some do’s and don’ts . “Physical and make out scenes on TV and web are surely off the radar for my hubby and in-laws obviously won’t like it.”

Interestingly, she still would not mind going bold for big films, “If something juicy comes, I might then mull over it.”

Best of luck for your married life, Niya!! 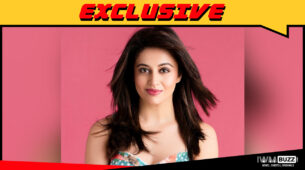 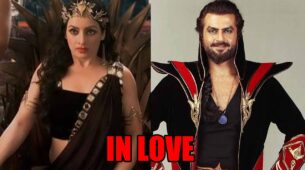