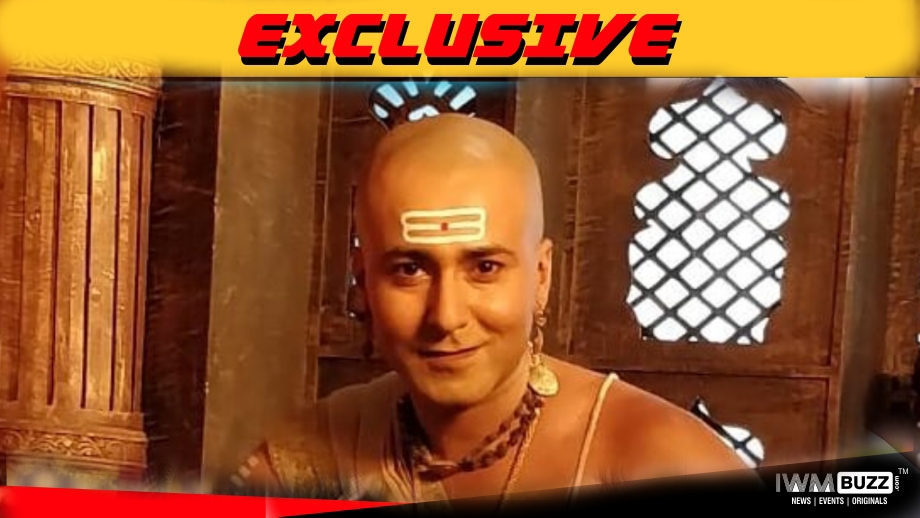 The cast of Krishna Bharadwaj as Tenali Rama and Manav Gohil as Krishnadevaraya has been a gear watch.

Now IWMBuzz.com has already exclusively briefed viewers about a generation leap happening in the show.

We also wrote about actress Niya Sharma who plays Sharda being uncomfortable playing an elderly role of a mother.

Now we have information of Krishna Bharadwaj playing the role of Bhaskar, the son of Tenali Rama.

This is good news!!

As per a reliable source, “Krishna has no apprehensions playing a father. So the thought of having him in a double role, that of the older Tenali Rama and younger Bhaskar is being worked about.  However the creative team has locked Krishna as of now to play the younger Bhaskar.”

Having said this there is also a consensus of the first leap being of 7 to 8 years, followed closely by a bigger leap.

In any case Krishna will play the younger lead whenever it happens.

We buzzed Krishna but could not get through to him.

We reached out to Producer Abhimanyu Singh but could not get revert.

We also messaged the channel spokesperson but did not get revert. 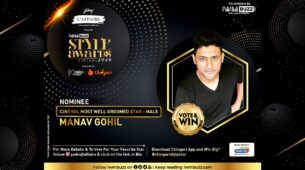