The much-anticipated BCL matches are underway and the telecast will start soon. Here we ponder over the drama element to be seen this year. 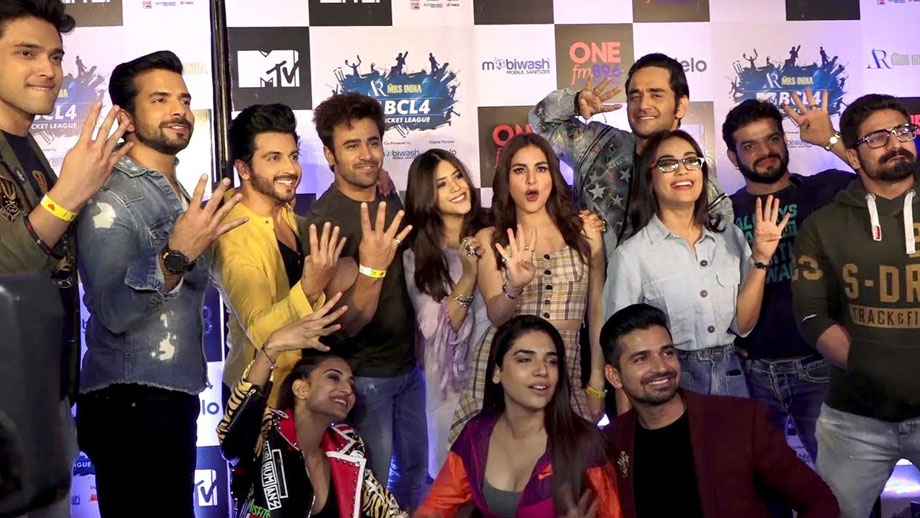 BCL, the cricket entertainment reality show will be back with its fourth season from 15th April, again on MTV, like last year.

A senior player, who did not want to be named, said, “This year as well, there will be six teams, with franchises called Goa Killers (captained by Rajneesh Duggal and other outfits named after cities like Hyderabad.) Each team will play five matches, with the top four progressing to the semi finals.”

“The shoot has started and the entire schedule will be wrapped up quickly. There was a launch party held last night,” added the source.

With the absence of players like Rakhi Sawant and Arshi Khan, the source is hopeful that the massive extra drama, which spoilt the mix last year, will be lesser. “These girls did not spare even the poor umpires.”

Going on, the source, who plays very good cricket, says, “The biggest problem here is the ball, which is not your normal tennis ball; hence you need to practice a lot to get the hang of it, which becomes a challenge if you are shooting daily. Also, many a times when girls bowl, the bench expects you to slam all the supposedly loose balls for six. If not, you are made fun of. So you often end up hitting wrongly and getting out.”

“The biggest issue is the break in concentration, for the moment you hit a four or get a wicket, the entire drama starts, with the commentators getting into the act, asking what’s wrong or right. As a result, the game gets stopped. No wonder each match ends up going on for about four or five hours. No wonder, the schedule gets so hectic that sometimes the last match ends as late as 4 am the next morning. And your producer (other than Balaji) will not give you an off,” source adds.

The source further accepts, “Commentators deliberately say and do stuff to needle people. But that is format; let’s face it, cat fights sell. Also, having good-looking girls in short skirts further raises the entertainment quotient. Who only wants to watch the battle of the willow?”

“In a bid to spice up matters, all the players always have their mikes on, allowing control room to listen to controversial bench chatter, which is then smartly used to sow friction. Even the artists are fully aware of these machinations and some of them deliberately resort to bizarre antics to attract the attention of the cameras.”

Talking about casting, the source says, “BCL can never fall short of faces, for all Balaji actors by default are distributed across different teams. And most outside actors will not leave any chance to be spotted by none other than producer Ekta Kapoor.”

In closing, the source signs off by quipping, “While cricket purists might get offended, the above format does work. No wonder they are back with another season. We have interacted with fans who have watched all the matches on YouTube. Today, SM engagement plays an important role in promotion and publicity.”

We tried to get in touch with BCL brain, Anand Mishra, but could not get through till the time of filing this story.