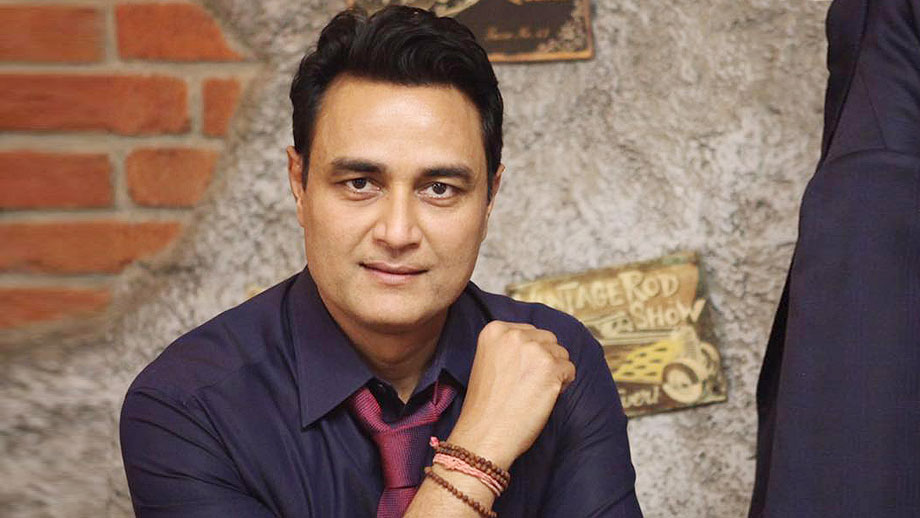 Sumeet is all set to tell a beautiful story Pehredaar Piya Ki on Sony Entertainment Television which revolves around an 8 year old kid and 18 year old girl.

In a conversation with Indianwikimedia, Sumeet speaks about the concept of his upcoming daily, his family shows and more…

How did this concept get weaved?

It has been a very strong and intriguing exercise within our team wherein we always keep on discussing new thoughts and ideas. In one meeting, Shashi (wife Shashi Mittal) just shared this idea of the show and we thought we should explore and develop it. When we started working on it, we learnt that it has all the high points wherein we can hold the audience to their TV screens. Later, we started building it up and showed it to the channel and they too immediately loved it.

What kind of challenges did you face during the process?

We faced all kind of challenges but in an exciting manner. We were very particular about the casting. We had a long process. In the show, we have Kakisa, which is a very strong character. Audience might see the character turning as popular as Bhabho from Diya Aur Baati Hum. It took us a long time to get that character perfect. We were more than 100 percent sure with the casting of the show. We wanted the royal look perfect for the characters, so got one man who was with royal families for years and took his advice. We shot in some undiscovered places of Rajasthan. It was a very satisfying journey.

Will the show stick to its original concept or will it see a change in the story line as it progresses?

We always stick to our concept and never get deviated. We have approached the channel and requested them to shut the show in earlier cases, because we love to create stories which excite us. We will definitely stick to the concept till the show lasts.

What are your expectations from the show?

Honestly, I don’t expect much usually. But I have a lot of expectation from this show. For the first time, there were backlashes, bad words and good things around the show. Overall, we got a mixed reaction from everyone. My take from this is that people are talking about it. I am just keeping my fingers crossed for this show.

We have always seen audience getting inspired from daily soaps. So don’t you think that this show might portray a wrong message of child marriage?

I believe when audience will learn about the real story behind Ratan (Affan Khan) and Diya’s (Tejasswi Prakash) marriage in the show, they will understand the entire story. The title is justifying the storyline. She is the protector of the boy and she decided to protect him by getting married to him. I am very sure audience won’t feel that it is giving out a wrong message.

Tu Sooraj Main Saanjh Piyaji has got the prime time slot so how does it feel?

I am very happy. I was happy with the afternoon time slot too. I am doubly happy that Star chose us to lead that slot. I am elated that Star believed in us and now it is accepted by the audience. Shifting to the 7 PM slot is a bigger responsibility for us.

Why do you mostly have shows revolving around family drama?

In India, we are connected to our families. If we portray a story of any live-in relationship couple or a story of any boyfriend and girlfriend, who have no connection to their families, they seem alien to us. Be it any state in India, we see a mature boy and girl take decision after consulting their parents. As a creator, we believe that the more we showcase family values, we will tell about different love stories, but the backdrop is family so your focus on the family is very important. We love to stick to our family emotions.

Any show by contemporaries that you would like to create on screen?

I would definitely love to make Sarabhai vs Sarabhai. I really like that show.

I believe there should be honesty in your work and success will follow you. Whatever we write, we decide to shoot. If production people tell me that we can’t shoot a particular scene because of budget or some other issue, I tell them that discuss such things during scripting. If it has come to the set then it has to be shot. I have been a writer who later turned into a producer. I used to think that producers make us draw Taj Mahal on papers and never allow us to show it on screen. So when I came at the producer seat, it is my duty to deliver a better execution.