New Prerna is here only and only to seek revenge Kasauti Zindagi Kay has taken a huge leap of 8 years, making massive turns in the life of the central characters. Starring Parth Samthaan, Erica Fernandes, Karan Singh Grover and Aamna Sharif in the lead roles, there has been an unexpected turn of events in the romantic drama.

While Anurag is now leading a life with Komolika in Kolkata, Prerna has moved to London with Mr. Bajaj. From a housewife, Prerna has now turned into a successful businesswoman.

After winning the Best Businesswoman of 2020 award, Prerna asks Mr. Bajaj to fulfill their deal and let her move back to Kolkata. While Mr. Bajaj was a little hesitant, he allowed Prerna to follow her heart and go ahead with her mission. She then flies off to her destination, recalling all her ugly memories.

While she only knew how to love before, she now is someone who knows to play her cards well. With vengeance, Prerna will plan to seek revenge from Anurag for betraying her trust and leaving her devastated.

She will also avenge her newborn daughter’s death. Prerna goes into deep thinking as she warns Anurag to beware of her. She declares that #AnuPre’s story that was left incomplete then, she will now finish it in her style.

Mr. Bajaj and Prerna have a romantic dance, but she imagines Anurag. She gets disturbed with the thought that she is still missing Anurag when she should hate him and focus on the revenge.

With coming to Kolkata and seeing Anurag, we know Prerna would fall weak but she will hold herself as she is in seek of Revenge and only Revenge. 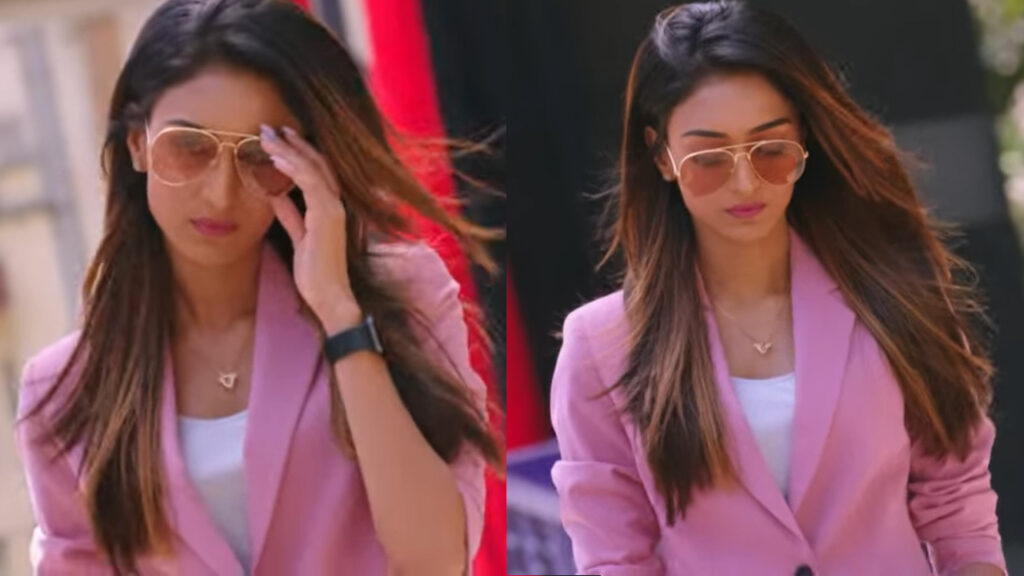 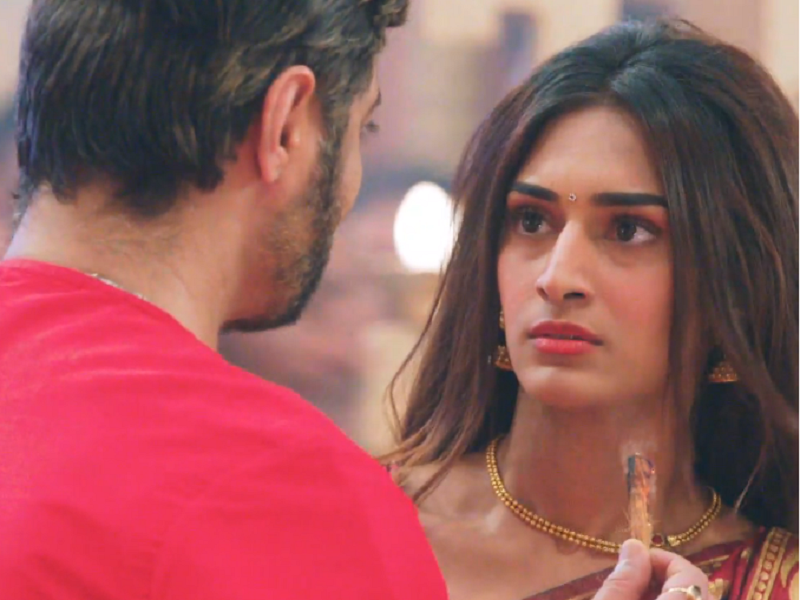 Kasautii Zindagii Kay: Once Again Prerna And Mr. Bajaj Screaming Chemistry Is BACK

Erica Fernandes: When she slays in Pink dresses

Mohsin Khan Vs Parth Samthaan: Who is popular on social media?

Erica Fernandes is upset, read to know why