Shaheer Sheikh's hotness is to die for. He has been ruling the hearts of many fans since the time he started his TV career. In 2017, Sheikh topped in the Times list of 20 Most Desirable Men on Indian Television. No wonder, Sheikh was chosen as the first Indian torch bearer of the 18th Asian Games by the Indonesian Government.

He is highly versatile and has established himself firmly in the industry. He is known for his versatile roles and amazing acting. His roles are very graciously portrayed by him.

He has done complete justice to the entertainment industry. His hot body and his witty personality have been able to charm us since a lifetime and will continue to do this.

Here, take a look at his recent pictures, where he is looking like a corporate hunk. 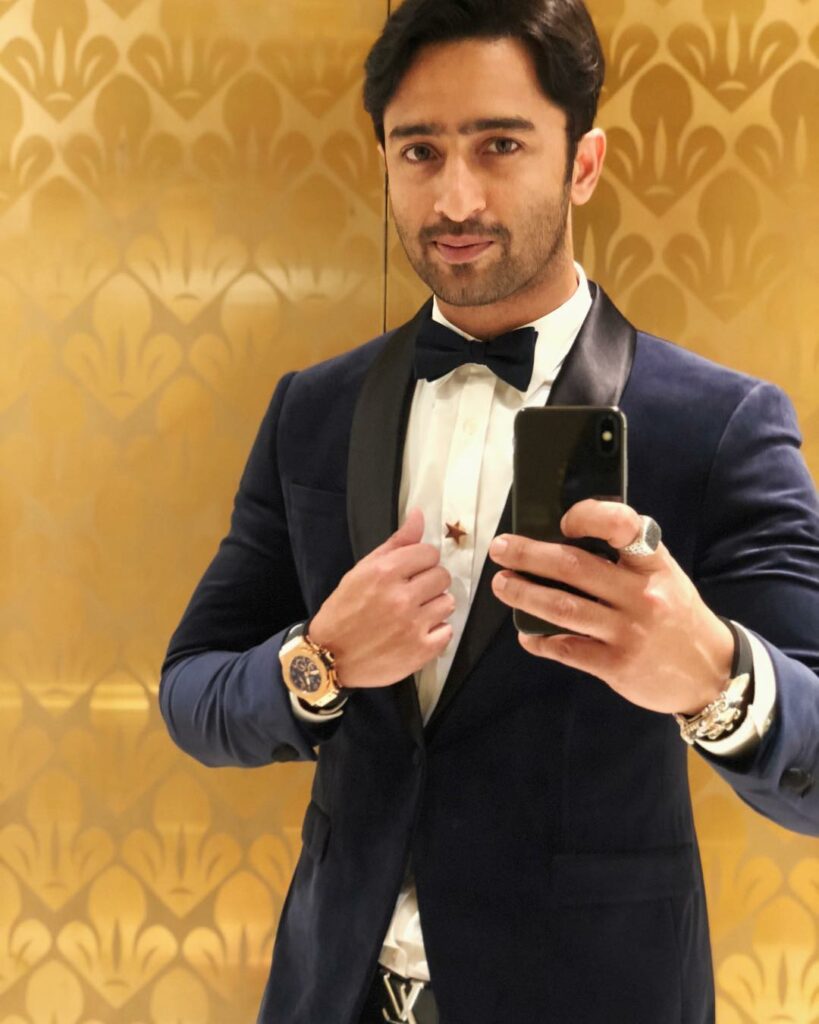 Watch and Vote: Mohsin-Shivangi Vs Shaheer-Erica: Who is the best valentine couple?

Did you know? Besides acting Shaheer Sheikh owns an Event Management Company

Shaheer Sheikh is missing his favourite co star, find out who