Know who are the television celebrities that have lookalike siblings 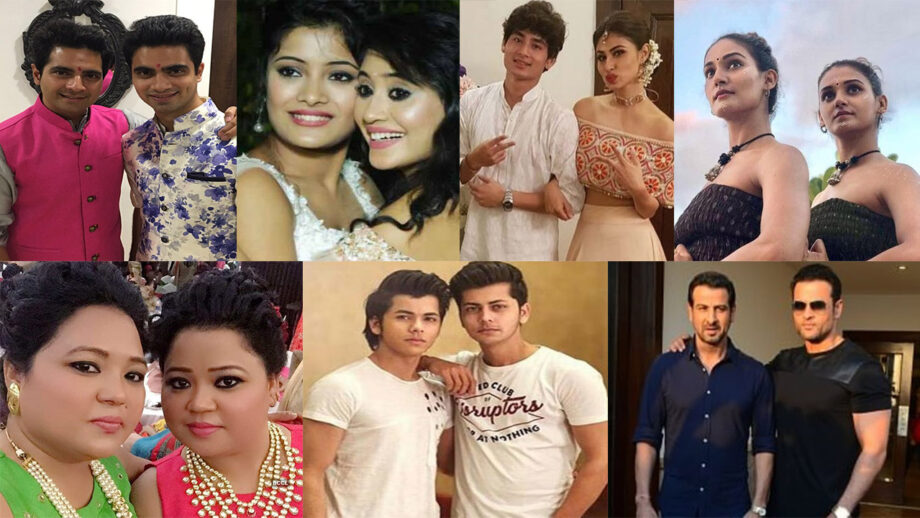 Shakti and Mukti Mohan: Sisters Shakti and Mukti can easily be in place of each other. Check out their YouTube page, Nratya Shakti, you will get the hint of what we are saying. They look so similar and dance in sync. They do not look like two different people at all.

Bharti and Pinky Singh: Famous comedienne, Bharti and her sister, Pinky not only share a deep bond but similar features as well. These sisters have the same height and smile. You will have to second guess yourself because these sisters look like twins.

Mouni and Mukhar Roy: Mouni Roy is one of the gorgeous actresses in the industry and she shares a striking similarity with her brother, Mukhar Roy. These two are spitting images of each other. Mukhar looks just like his elder sister sans long hair.

Ronit and Rohit Roy: Ronit Roy and Rohit Roy are real-life brothers. Roy brothers have earned massive recognition through their prominent work on-screen. They were seen as reel-life brothers in Hrithik Roshan starrer film, Kaabil, and they have tasted success in both, Bollywood and television.

Karan and Kunal Mehra: Karan, who is popularly known for playing the role of Naitik
Singhania in Yeh Rishta Kya Kehlata Hai and his younger brother Kunal Mehra are each other’s carbon copy. The two brothers not only share similar features but also have dimples and almost the same hairstyle.

Siddharth and Abhishek Nigam: Siddharth and his elder brother Abhishek are not only blessed with good looks but also share similar features as well what’s even more interesting is that the two were born on the same date (September 13th) but 3 years apart from each other. 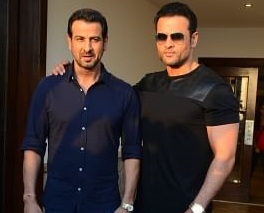 When Shivangi Joshi dresses in pink