Ashi Singh is one of the most popular actresses in the Indian television industry. The young actress managed to gain immense popularity at a very young age with her acting skills.

The actress, who entertained in TV show Yeh Un Dinon Ki Baat Hai as Naina, is a popular social media queen. Her overloaded cuteness on-screen and off-screen got her a lot of fans.

Also Read: Aladdin’s new Yasmine aka Ashi Singh is bored, find out why?

Like any other girl of her age, Ashi is quite active on social media and has more than a million fans and followers. She keeps experimenting with her looks, posts pictures and keeps her fans updated through Instagram.

Recently, she joined the cast of Aladdin Naam Toh Suna Hoga as Yasmine. The actress shooting for the show and posting pictures from the set.

We bring you unseen Yasmine looks shared by the actress. Check here! 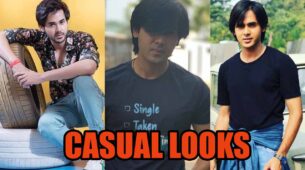 Randeep Rai: 5 Best Of His Most Casual Looks 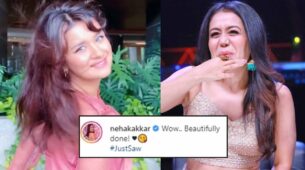