Check out the best memes on Big Bang Theory Big Bang Theory might have ended its run after 12 successful seasons, but fans still miss the iconic moments from the show.

The show has given us some of its brilliantly made up characters like Sheldon, Leonard, Kunal, Howard and Penny.

The story revolves around the lives of Penny who lives across the hall and Sheldon and Leonard who live on the other side and their meets along with other friends that lead to a series of incidents that are a battle between practicality and intelligence.

Also Read: In an all-new episode, catch the debut of Young Meemaw on Young Sheldon

The show developed a fan base of millions across the globe ever since it was first screened and we still haven’t gotten over it.

Today we bring you the best memes made on the show! 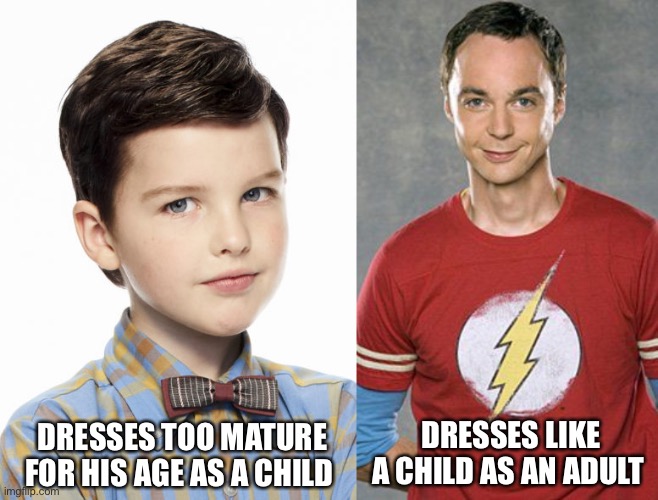 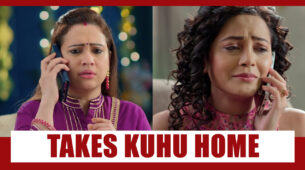 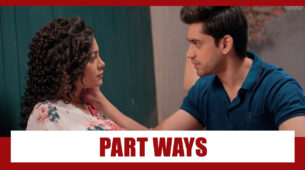