Television show and Hindi movie shoot on the same location Recently the cast of Tu Sooraj Main Saanjh Piyaji went to shoot for a major upcoming track in Bangkok. The location that was finalised for the shoot was the same location where Sonakhsi Sinha’s upcoming movie ‘Happy Bhag Jayegi Returns’ was also being shot. The cast and crew shot back to back in the two halves of the day and even planned to spend time together.

While the major cast was busy shooting for their respective scenes and couldn’t make time to hang out with each other, the crew members did share a gala time together.

Now that’s what we call an amazing amalgamation of Television and Movies. 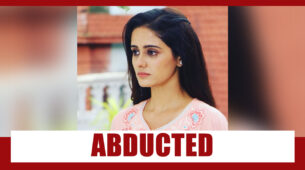