Taarak Mehta Ka Ooltah Chashmah the popular Sony SAB show produced by Neela Telefilms is extremely well-known for the characters the show has.

Every character is a household name today, and the mannerisms and accent, behavioural patterns of everyone in the Gokuldham Society is a must watch!!

One such is the character of Roshan Sinh Sodhi, the proud and happy-going Sardar.

He is proud we say because he is highly disciplined and has good knowledge about the culture and cast he belongs to. And for him, every religion is the same and the way he hugs everyone saying ‘Bhidu’ is mind-blowing!!

Today we talk about the varied styles of Pagadis that Roshan Singh Sodhi wears in the show.

Actor Gurucharan Singh who has been playing this popular character is a treat to watch, and he is the best one to play the role of Sodhi.

You can check out the pagadi styling of Sodhi right here.

He is a jolly good man and we love him for the fabulously coloured pagadis that he wears. He looks truly good in the colour combinations that he puts on for his pagadis.

We have seen him in neon colours green, the normal pagadi, pagadi with silk texture, pagadi with checks designs etc.

He looks really good in all of them!! 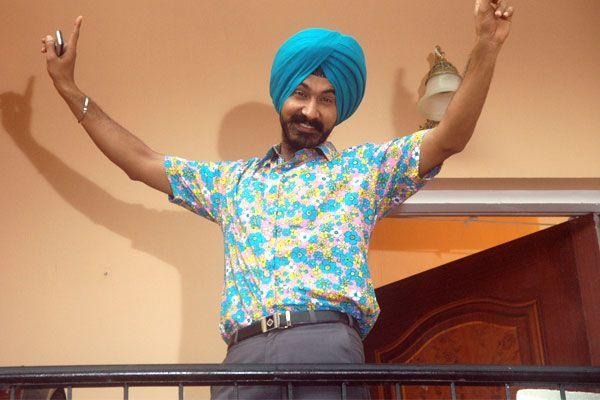