Kapil Sharma show was the show everyone wanted to see with family and get some good laughs on the weekend but lately that doesn’t seem to be the case. 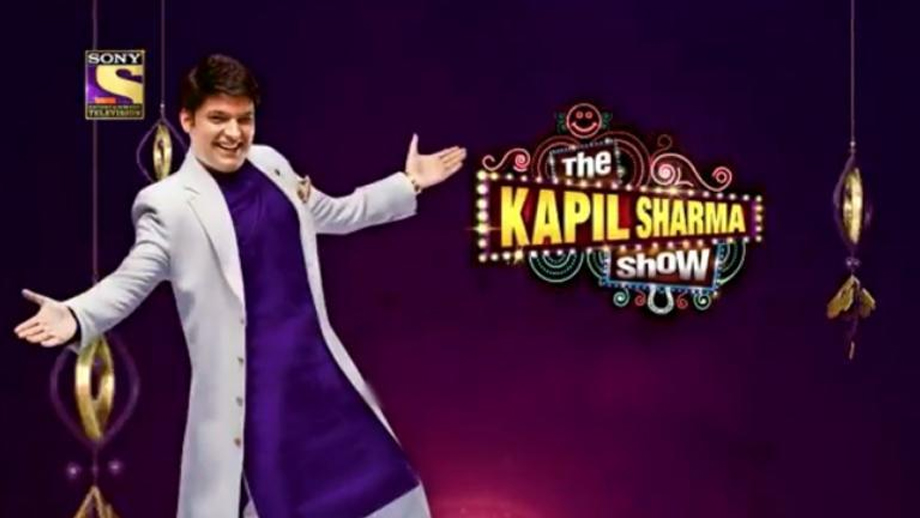 Generally referred to as the King of Comedy on the Indian TV, Kapil Sharma needs no recognition and neither does his stand-out show, The Kapil Sharma Show. However, after having a successful run for quite some time, the show had recently fallen into a bit of a lull with a series of bad news and no great luck.

Co-stars with whiff, Kapil’s ill health, degrading TRPs, content reducing in terms of fun and entertainment, the show has seen it all by now. Kapil Shama had taken a break for a couple of months, to treat his personal health but we can say for certain that it left a void in the people’s minds and TV slots, for they had nothing entertaining to watch with their families in the night.

Kapil promised all his fans that he would return with a bigger show and keep the fun going, but for some reason, ever since the show has restarted, it just doesn’t feel the same anymore. Somehow it feels like Kapil Sharma is losing that uniqueness he had and the show might just be losing its charm. His new show ‘Family Time with Kapil Sharma’ failed to impress the audiences and this was pretty evident from all that his fans were sharing on social media. One of the major reasons we feel it may not have bonded with his fans that well was because the show lost two of its major comedy assets – Ali Asgar and Sunil Grover.

Both these characters were a total hit amongst the audience and their characters were always cheered for, every time they made an appearance. Kapil Sharma may not have hit off to a great new beginning but we hope that both him and the show bounce back funnier and soon!