The sets of Ishqbaaaz gets a new chef. 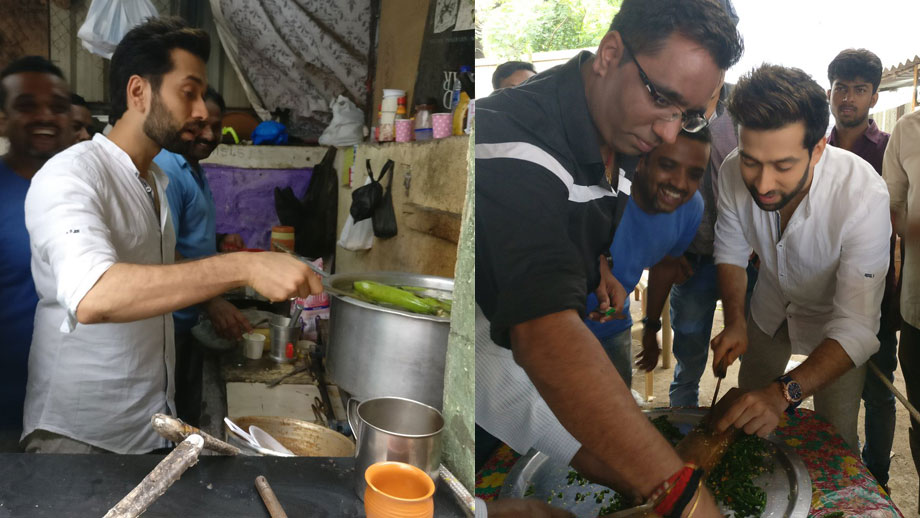 Handsome hunk Nakuul Mehta, who is known for his impeccable acting talent in Star Plus popular show Ishqbaaaz (4 Lions Films), is a multi-talented man.

Wondering why we say so?

Loyal viewers of the show must have often seen him experimenting with his culinary skills on-screen. Now, he has turned a chef off-screen too.

Nakuul shared few pictures from the set where he literally donned the role of the caterer!!

Yes, it was a day when the caterer present on set was absent, and without wasting a minute, Nakuul we hear, took to the task of cooking… He was joined by the entire cast and crew, and all of them joined hands in preparing delicious lunch!!

Whoever said working on TV was going to be easy … When the caterer doesn’t show up —> pic.twitter.com/Mf9gAxdEP3

Must say, Nakuul is a man who seems to be a ‘Jack of all trades’….