People consider Praneet as a ‘lucky mascot’ for the director 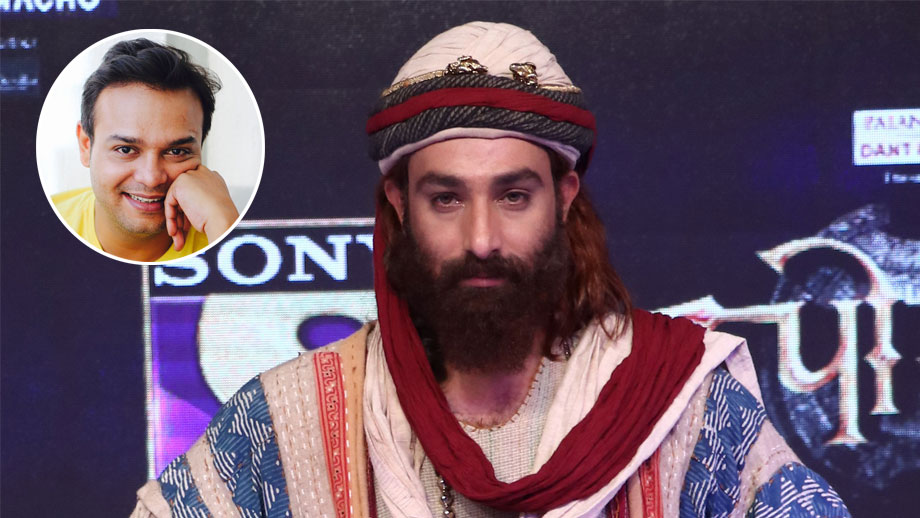 Television actor, Praneet Bhatt seen playing the Persian King ‘Darius’ has become a household name and been getting rave reviews for his acting prowess. ‘Porus’ is Sony Entertainment Television’s first global series coming out of India, written and directed by Siddharth Kumar Tewary.

The talented actor has worked quite hard for this role and even learnt the Persian accent to bring authenticity to this role. Interestingly, Praneet started his acting career with the creative visionary, Siddharth Kumar Tewary and worked with him previously on a big-budget historical show, which got him immense recognition and popularity. So much so that a lot of people have started considering him as a ‘lucky mascot’ for the director.

Says Praneet, “I owe my career to SKT and it comes as a pleasant surprise to know that I have been his lucky mascot. I feel humbled and elated, honestly speaking. In fact, I feel lucky and blessed to be selected and given an opportunity to work in two of his biggest productions. It is him, who has strongly believed in me and my abilities to play a very significant and lead role in my very first show on Indian television. He has been my mentor and once again he has given me a fantastic opportunity to portray the role of Darius in Porus. People have loved the show and my character and ever since the show went on air, everyone has been calling me and appreciating my work in the show. Therefore, in the way, we both have been lucky for each other.”

Tune in to ‘Porus’ every Monday-Friday at 8:30pm only on Sony Entertainment Television