When Rohit's prank turned out to be horrifying for him. 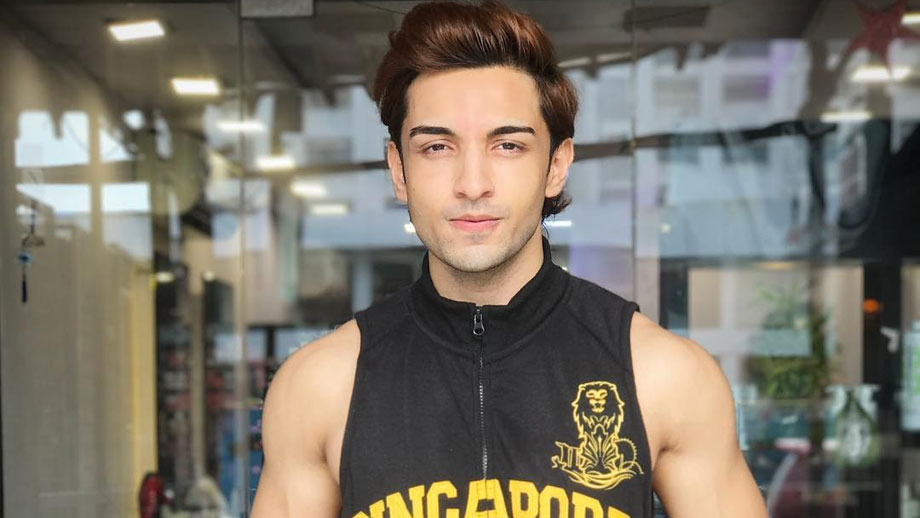 Rohit Suchanti, who essays the role of ‘Ratan Maan Singh’ in the recently launched show ‘Rishta Likhenge Hum Naya’, scared everyone as he went missing from the set recently. While shooting on the set and just before he was to be called to shoot for a scene, the crew members incessantly started searching for Rohit all around the sets.

To an extent, the members even called up his close friends and family to know about his whereabouts until someone on the hunt heard loud knocks from one of the abandoned rooms only to know the actor was locked in there.

Rohit who thought could get away with his prank, was visibly shaken with the whole incident as the room was an old one with locked windows and very old rustic doors. When he was rescued, everyone made the situation light and all have a great laugh at the end.

A source close to the sets informs, “The actor has always been a prankster on and off sets which keeps the atmosphere lively. But recently while shooting for one of the sequences, Rohit tried to pull off a prank which eventually turned out to be horrifying for him. After all the happening the cast and crew made fun of him. The actor vowed never to play a prank again”.