Now, the maker (Rashmi Sharma Productions) of the popular daily is churning out an interesting episode for the audience.

As per the plot, Bhaiyaji is against Jyoti’s (Barkha Singh) wedding with Vikram (Paras Madaan).

Now, we have learnt that Bhaiyaji will scheme Vikram and Bittu’s (Vishal Vashishtha) family’s accident to stop the wedding.

As per a reliable source, “After haldi ceremony of Vikram and Jyoti, Bittu’s family and Vikram will start leaving the venue. However, the car in which they will plan to leave will be tampered by Bhaiyaji (Yash Tonk). But, as soon as they will sit in the car, it will not start. Hence everybody will decide to leave in another car.”

Furthermore, after Bhaiyaji’s plan will backfire, he will decide to kill them via a truck accident. He will send a truck driver to hit their car and kill them all.

What will happen next? Will Bhaiyaji succeed in his plan?

We couldn’t connect with the actors as they were busy shooting. 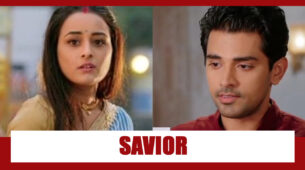 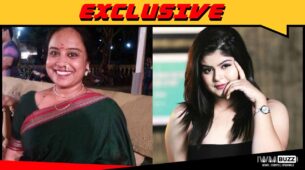 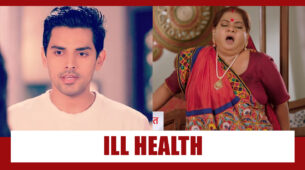