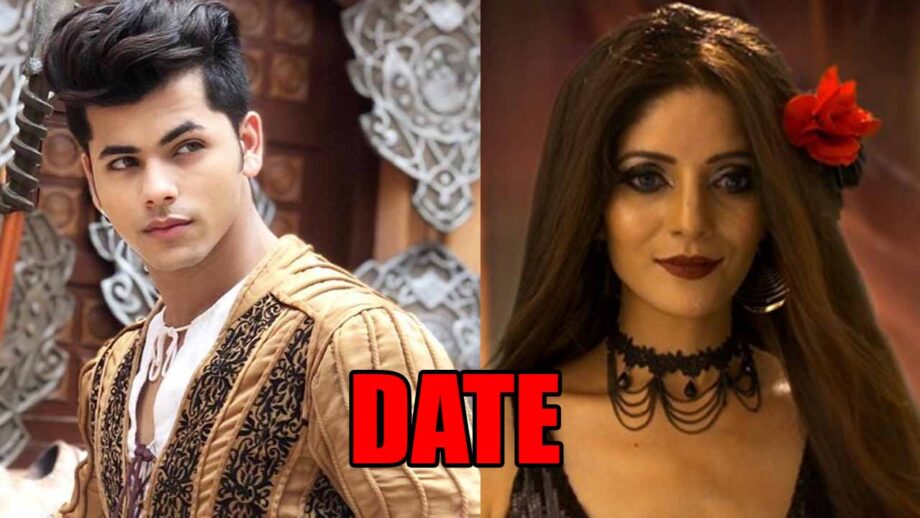 As seen so far, Aladdin, Yasmine, Sheefan and Koyal want to be trained under Rukhsar (Smita Bansal) and hence she throws a challenge at them. Aladdin- Koyal become one team and Yasmine-Sheefan, the other. The winning team will eventually be chosen to learn all the tricks under Rukhsar. Now, the four of them are set out on their first task of finding a mysterious flying lantern.

However, the lantern is guarded by Mehzabeen (Kajal Jain), who is a distressed soul, who was trapped in a painting and has been brought alive by Aladdin’s mistake. She will now make it difficult for them to take the flying lantern.

Now, in the coming episode, while Aladdin thinks of a new plan to get the flying lantern, Mehzabeen asks him out. Aladdin agrees as he is in need of the latern and goes on a date with Mehzabeen. However, there are more mysteries that are set to unravel on this date night.

Will they manage to find the mysterious flying lantern?