A huge revelation on cards in the Star Bharat show. The dual weddings in the show of course come with a lot of visual grandeour, especially because it has been shot in the exquisite locales of Jaipur, at the Jaipur Palace.

We at IndianWikiMedia.com will bring forth a huge revelation in the show that will shock viewers!!

Also, our portal was the first to report about the entry of actress Anjali Gupta in the show.

We now hear of Anjali playing the role of Gayathri, who would have a discrete and secret entry in the show. While the mehendi celebrations of Suyash (Dishank Arora) will be on, she will be seen hiding from everyone’s sight and taking pleasure in seeing the celebrations happening. She will be shown to have a soft corner and love for Suyash.

Wondering who she will turn out to be?

Well, we have the answer!!

A credible source tells us, “Gayathri will be the real mother of Suyash. This revelation will come as a shocker for the audience. There will be a back story too that will be focussed upon, which will show the earlier younger days of Gayathri and Uttara Devi (Pallavi Pradhan).”

We hear that the interesting back story will reveal the connect between the two ladies and why Suyash got to be called as Uttara’s son!!

We buzzed Anjali, but could not get through to her.

Are you ready for this huge revelation in the show? Watch this space for more updates. 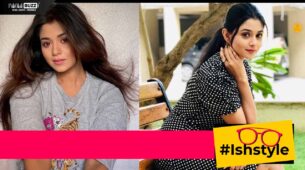 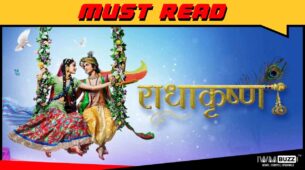