Baal Pari in Baalveer Returns will decide to sacrifice her life in order to know the identity of the next Baalveer. 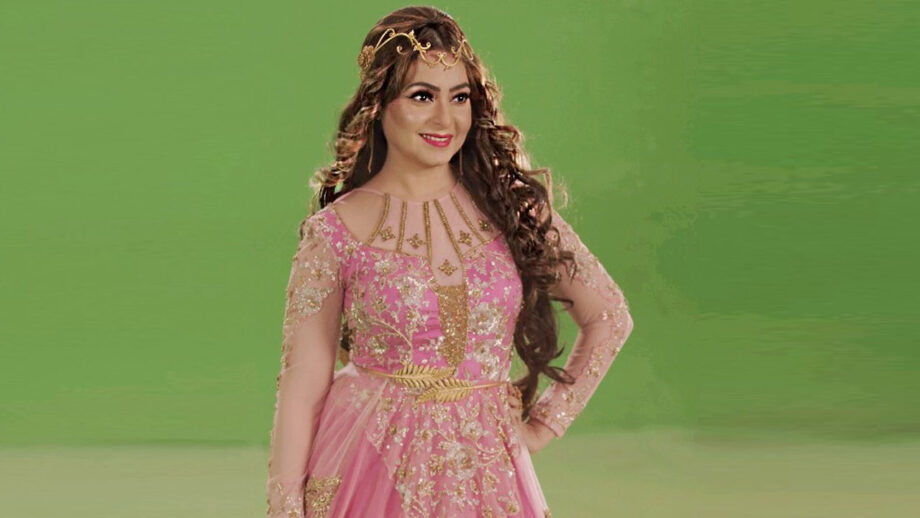 Baalveer Returns the popular Sony SAB show produced by Optimystix will see nail-biting drama during the Navrathri festivity happening in the Dharti lok.

As reported by us at IWMBuzz.com, Bhaymar (Aditya Ranvijay) has set loose a snake to kill Vivaan (Vansh Sayani).

And this only means that the Paris and Baalveer have no time to find out who the heir to Baalveer is.

Now Baal Pari (Sharmilee Raj) will decide to activate the Pari Mata in order to find out who the heir to Baalveer is. However this only means that Baal Pari will be putting her life to danger by this activation which can cause destruction to her.

As per a reliable source, “Since there will be no way out, Baal Pari will decide to sacrifice her life by activating the Pari Mata in order to find out about the next Baalveer.”

What will happen now? Will Baal Pari sacrifice herself to find this major truth?

We buzzed actors of Baalveer Returns but could not get through.