Sony SAB’s Baalveer Returns has always kept the viewers hooked to its gripping storyline. And the show will live up to its reputation of surprising the audiences in the upcoming episodes.

Team Shadow which includes Vivaan (Vansh Sayani), Nakabposh (Dev Joshi) and Ananya (Anahita Bhooshan) is set to fight the most challenging battles so far which will make them choose between the safety of their loved ones or claiming the only power that can kill Timnasa and save the world from her threat.

However, before the big fight, Nakabposh will decide to reveal his real identity to Vivaan.

Will he manage to reveal the truth? What will happen next? 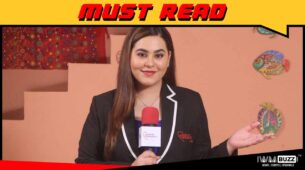 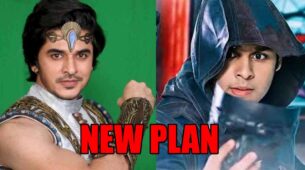