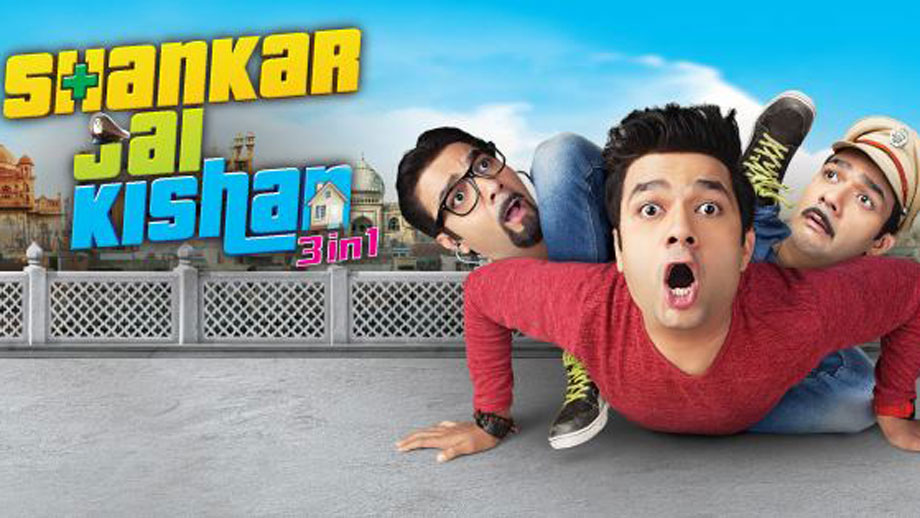 The show which talks about ‘Kishan’ (Kettan Singh), who is living three lives as Shankar, Jai and Kishan will get into a trouble again.

As per a reliable source, “In the upcoming episode, Twinkle (Falaq Naaz) and Dimple (Kirtida Mistry) will send tiffins for Shankar and Jai respectively. Kishan will take them and give it to Babbar (Hemant Pandey). However, Kishan will be with his NRI client for cracking a huge deal but three of his wives will keep calling him and interrupting. This will irk the NRI client and he will leave from the cabin. Kishan will get pissed and would tell Babbar about girls being very irritating.”

Furthermore, Babbar will give him an idea that they should ask all the three girls to start working.

Will Kishan manage to make his wives work?

The actors were busy shooting.