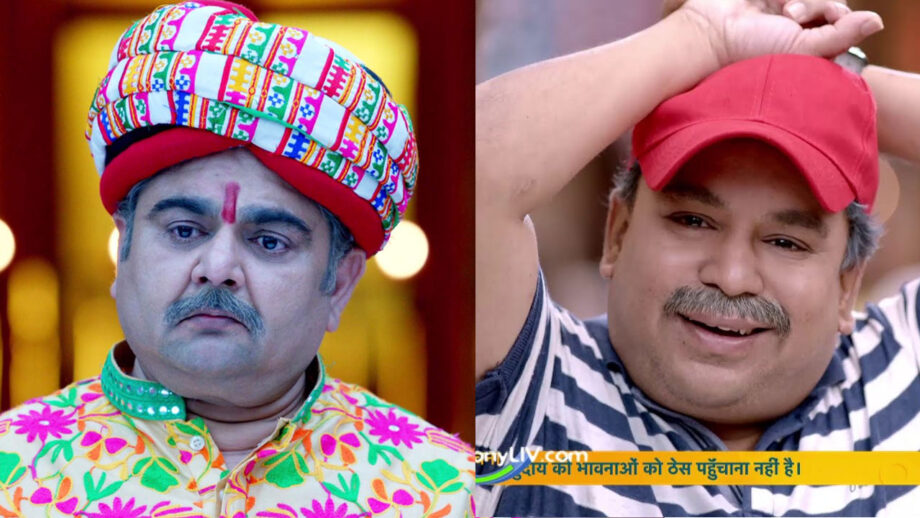 Bhakharwadi, the slice of life show of Sony SAB will soon be witnessing a huge shift in roles. Anna ki shaan, Gokhale Bandhu, the renowned Bhakharwadi shop, will be handed over to Munna (Nikhil Ratnaparkhi), Anna’s brother. The show is known for its light-hearted comedy with the mix of various blend of spices of life.

Munna’s arrival in the Gokhale household has brought turmoil in Anna’s (Deven Bhojani) life. Anna shares a love and hate relationship with his brother but is forced to forfeit his closest possession, his ancestral shop, Gokhale Bandhu, to Munna as he provokes Anna to divide the shop. To resolve this matter, Anna calls upon their community head to present a solution to their problem and to Anna’s disappointment, the head asks them to sell the shop. The entire Gokhale parivaar is shocked.

Anna, who’s pride and legacy resides in Gokhale Bandhu refuses to sell and instead, to everyone’s surprise, decides to hand over the reins of the shop to Munna and decides to continue the run his shop in his own house and retain the name and principles of Gokhale Bandhu.

Will Anna be able to run his shop in his house? Who will run the name of Gokhale Bandhu better?

Deven Bhojani, essaying the role of Anna said, “Anna is extremely disappointed to lose his shop to Munna who doesn’t have the similar principles and rules on which Gokhale Bandhu was built. The upcoming episodes will bring a new side of the story as the viewers will witness Anna running his shop from his vaada. It will be exciting to watch Anna’s passion of keeping up the trust of his customer from behind the doors of his house.”

Nikhil Ratnaparkhi, essaying the role of Munna said, “Munna is smart and has consistently played his moves well to gain what he wished for. He has finally gained the ownership of Gokhale Bandhu and it will be interesting for our viewers to watch how he brings his flavor to story by running Anna’s beloved Gokhale Bandhu. Keep watching to witness as Munna tries to win over Anna’s trusted customers.”