Choti Sarrdaarni the Colors show will see huge drama with the doctor telling Meher that her kid’s heart beat cannot be traced. 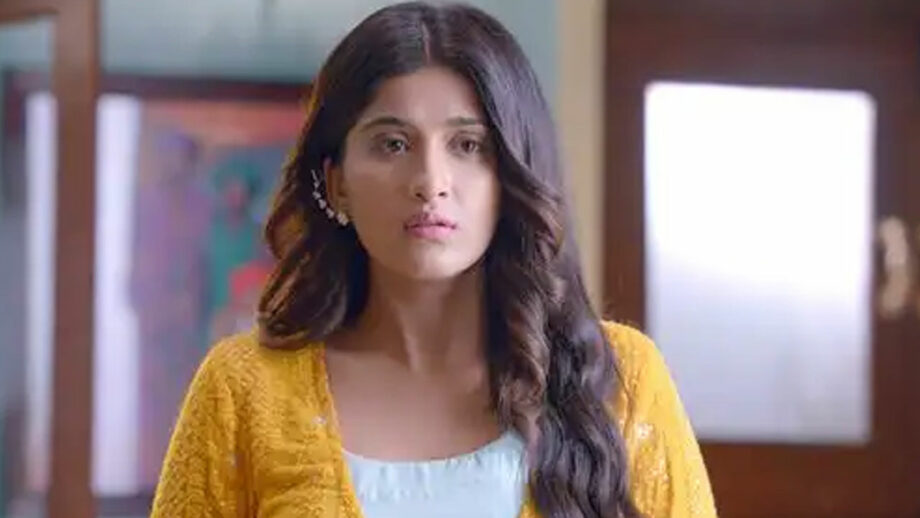 Choti Sarrdaarni the popular Colors show produced by Cockrow and Shaika Entertainment has been riding on the high drama of Meher (Nimrat Kaur) losing her love Manav (Hitesh Bharadwaj), post which she is bound to get married to Sarabjit (Avinesh Rekhi).

In the coming episodes, there will be huge drama wherein Meher will be drugged by her family post which she will not be able to feel the kid in her womb.

Meher will get very wild and will go beserk and start to throw things around. Meher will turn so aggressive that for the first time, Kulwant (Anita Raaj) will get scared on seeing Meher.

In order to calm down Meher, Kulwant will call for a doctor to check on her baby’s health.

There will be more drama with the doctor not able to trace the heart beat of the child.

The doctor will tell Meher that the kid’s heart beat is not being felt. And Meher will be numb in her body.

Is Meher’s kid fine? Or has she lost it?

We buzzed actors of Choti Sarrdaarni but could not get through for comments.