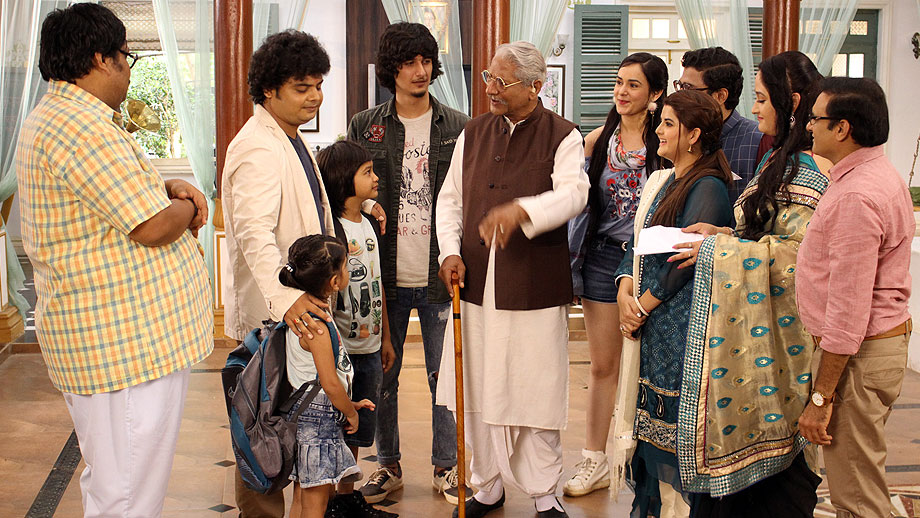 Everyone dreams of giving the best kind of education to their kids, but the struggle they go through for the admission procedure is never – ending. Sony SAB’s one of the longest running show Chidiyaghar will depict the plight of the parents who go through tremendous pressure while taking admission of their child in the best schools.

To give their kids Machhar and Makhi the best education, Chuhiya (Trishika Tripathi) and Kappi (Saraansh Verma) decide to enroll them in a prestigious and luxurious international school. Further to their enquiry for the admission procedure, they come to know that the process to take admission is very complicated and instead of the children, the parents will have to give the interview. Kappi and Chuhiya are nervous hence they start preparing for the interview. Keeping in mind their kid’s interest to study in an international school, they work hard and train themselves to get through this complicated interview procedure. However, Babuji tries to make them understand that there are more options of schools and they don’t have to unnecessarily stress about getting admission in a particular international school only. Babuji believes Makkhi and Machhar are intelligent and they will perform well in a regular school too. Kappi and Chuhiya disagree with Babuji and still try their best to get the kids enrolled in an International School.

How will Kappi and Chuhiya enroll their kids in their desired school?

Commenting on the track Trishika Tripathi aka Chuhiya says, “Chidiyaghar often focuses on current scenario. In this track we talk about parents who are struggling to get their children enrolled in an international school and for the same they are ready to spend time, money whatsoever it require. But in the competition, they forget that even regular schools can help them build their kids future and not necessarily an international school will fulfill all their dreams.”

To catch this interesting track, tune into Sony SAB’s Chidiyaghar from Monday-Friday at 8 pm! 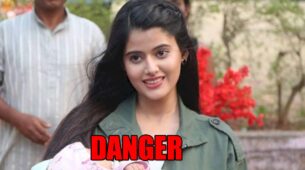