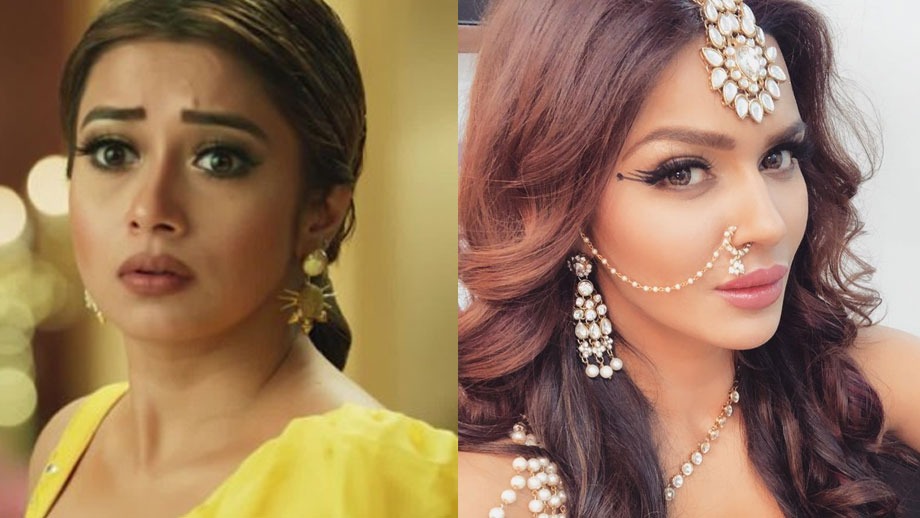 Loyal viewers of the series have recently witnessed Aashka Garodia’s entry in the show as Satrupa.

Now, in the coming plot, Jhanvi wants to capture Satrupa and realizes that Akarsh is the only one who can trap her. Hence, she takes him to a secret place and tells him that if he dances, Satrupa will get attracted to him and her 7 forms will merge and become one.

Soon, Akarsh begins dancing as Satrupa’s colourful forms come together and reach him. Just as Satrupa arrives, the Daayan and her brother capture her.

How will Satrupa set herself free?