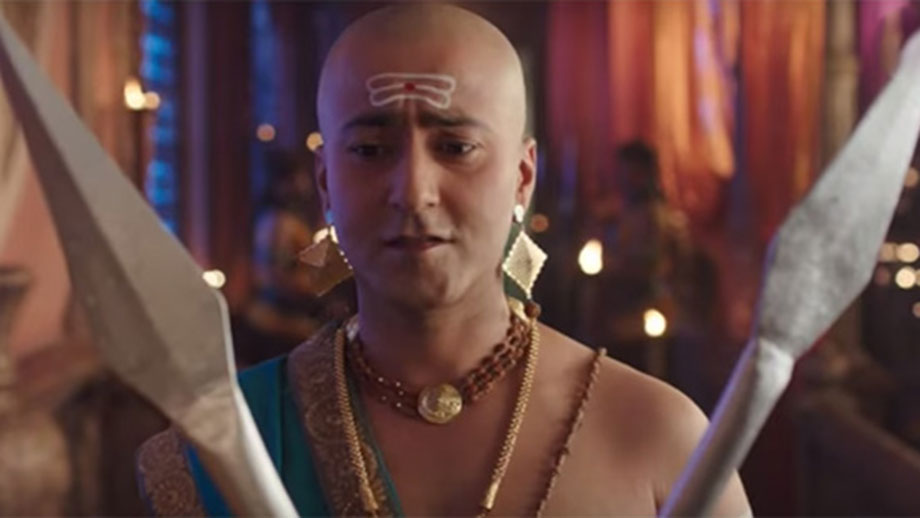 SAB TV’s Tenali Rama (Contiloe) will see some huge drama in the episodes to come with Rama (Krishna Bharadwaj) trying to commit suicide.

As seen so far, Rishina Kandhari has re-entered the show as Goddess Laxmi.

We reported earlier, she will tell him that she is leaving Vijaynagar as there are a lot of evil things taking place.

Who will come as her saviour? Will this drastic step change his entire life? Only time will tell.

We tried reaching out to the actor for a comment on the upcoming track but he remained unavailable. 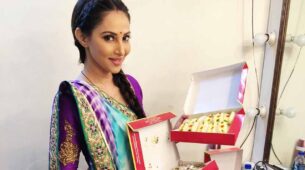 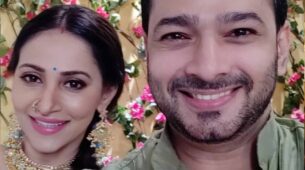